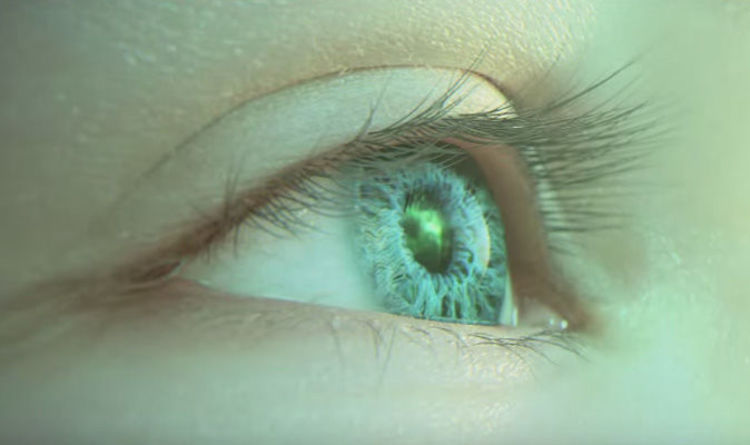 New information has been shared by Square Enix during the current development phase of Final Fantasy 7 Remake.

And from this week's announcement, 2019 is likely to be the beginning of something special for Square Enix.

The news came from a recent Q & A session with The World Ends With You. In the final remix, the fan asked the board about Tetsuya Nomura about FF7 and spin-off.

Nomura said the Final Fantasy 7 Remake project will start in 2019, as fans will be replaying games like Crisis Core.

The company now focuses on the launch of Kingdom Hearts 3 and seems to be right after the work on FF7 has been completed.

So if KH3 decides to land in early 2019, new information will be shared by the end of the year.

Nomura told fans: "Maybe not everyone is aware of this fact, but has been working on the remake of Final Fantasy VII. [laughs]. Via Siliconera

"I am concentrating on Kingdom Hearts III now, but once it's over I will move on."

Nomura also reported on the possibility that other content from the Final Fantasy 7 franchise could be used in upcoming game projects.

"We've been thinking about Remake's launch idea, and we talked to Kitase Yoshinori today," Nomura adds.

"We are thinking of all kinds of development that many people can bring with them in some form.

"If we can do some sort of compilation title, please wait for the final Fantasy 7 turn now."

Fans had to wait a long time for major news about the mysterious FF7 remake project.

Fans are filled with new books based on classic role-playing games, while Square Enix does not provide the correct release date.

Partnership between Polygon and Read-Only Memory, 500 years later: You can purchase a dictation of Final Fantasy VII at £ 30.

This book, written by Matt Leone and Rachel Dalton, explores how symbolic games are made.

There are original illustrations, stand-alone interviews, and preface by series producer Hironobu Sakaguchi.

"After 500 years, it gives a deep thrill to creating a respected PlayStation RPG," the official statement says.

Composed of more than 30 textured voices, this beautifully crafted book will provide an unprecedented insight into craft and ambition in the game.

"In January 2017, the actual version of Matt Leone's 27,000 word history, published by Polygon online, has been enhanced for printing with specially crafted illustrations, eight new standalone interviews, and a preface by series producer Hironobu Sakaguchi."