The former police have condemned the killings to six living conditions 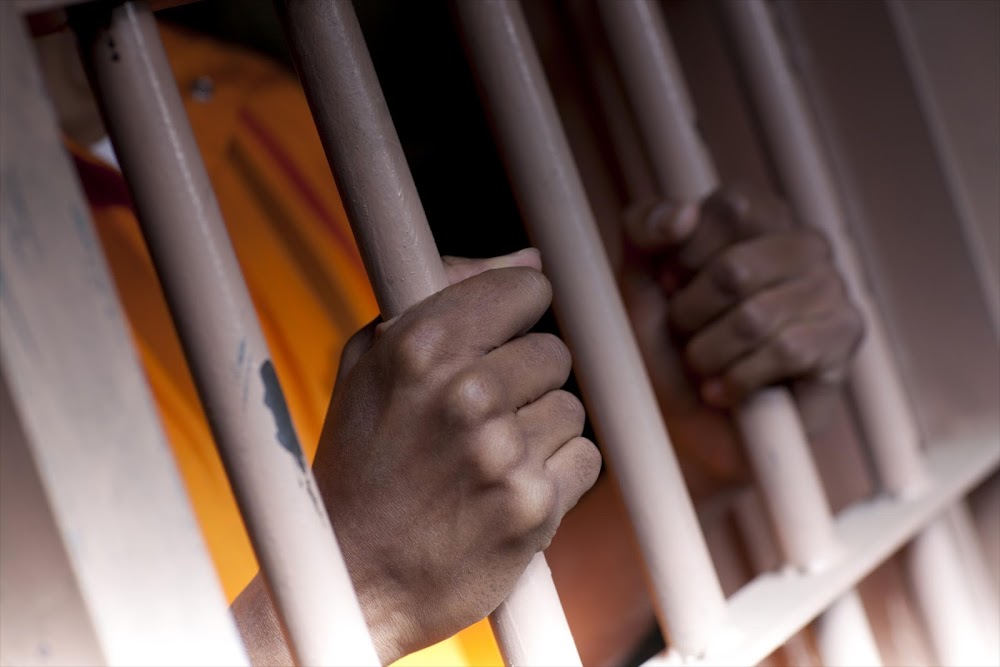 "Four other people were injured and taken to hospital for treatment. Less than an hour later, a new record was reported in a car wash, the Eszaken D section, where five people were shot and killed in a car wash. One victim was injured during the shooting and hospitalized for the purpose.

"The deceased were identified by Muzi Dlamini, Sfundo Dlamini, Mlungisi Dlamini Menzi Mvelase and Makhekhe Mathebula. All these cases were opened at Ezakheni Police and the task of the provincial task force was to investigate these events carefully.

"After an intensive investigation, the defendant, who was founded in Gauteng, was identified and arrested for both incidents. He has been charged with six murders and five murders," Zwane said.

He added that the former policeman was also the subject of other murders in Kwazulu-Natal, and he would soon appear in court in the face of these charges.