This is the route from Bahia to Monte Hermoso. 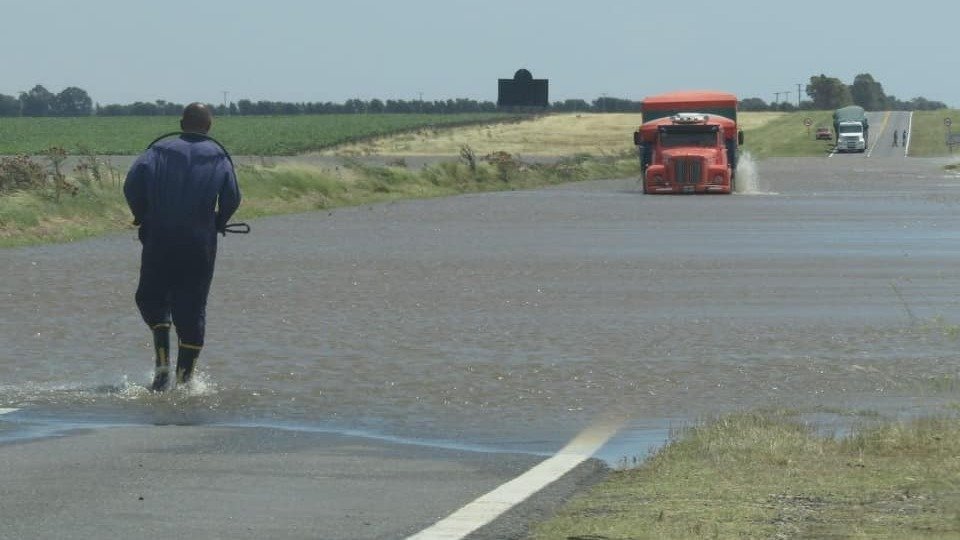 The authorities found that there was limited traffic on Route 3 (kilometers 608 and 640). This means that most people have to go another way to reach Monte Hermoso in Bahía Blanca.

"There are road safety and Los Hondo vehicles on the road, which allow vehicles to travel to Bahía Blanca via Pehuen Co or Old route 3, and fences on roads 3 and 113 (entrance to Pehuen Co) What you are Allow passage from large or 4×4 vehicles to Monte Hermoso."Announced in a statement.

In this sense, The only alternative to get to Monte is on Route 51 on Paraje Frapal and then on 72nd towards Coronel Dorrego..

We are still not sure when the traffic volume in this area comes back to normal because firefighters work in this area since yesterday since some areas have been exposed to rain 1 meter and more than 1/2 water.

"The lagoon on the side has invaded the road, not the water that flows from one place to another, but it is stagnant, we believe that the drainage in the area will be two to three days," a source said. 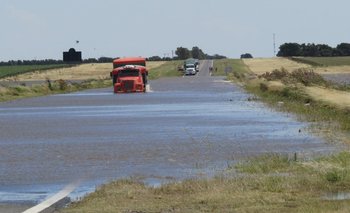 The cut section is about at the entrance to Pehuen Co until just before the roundabout at Monhu Hermoso. Eye : Pehuen can be entered normally in Bahia.. 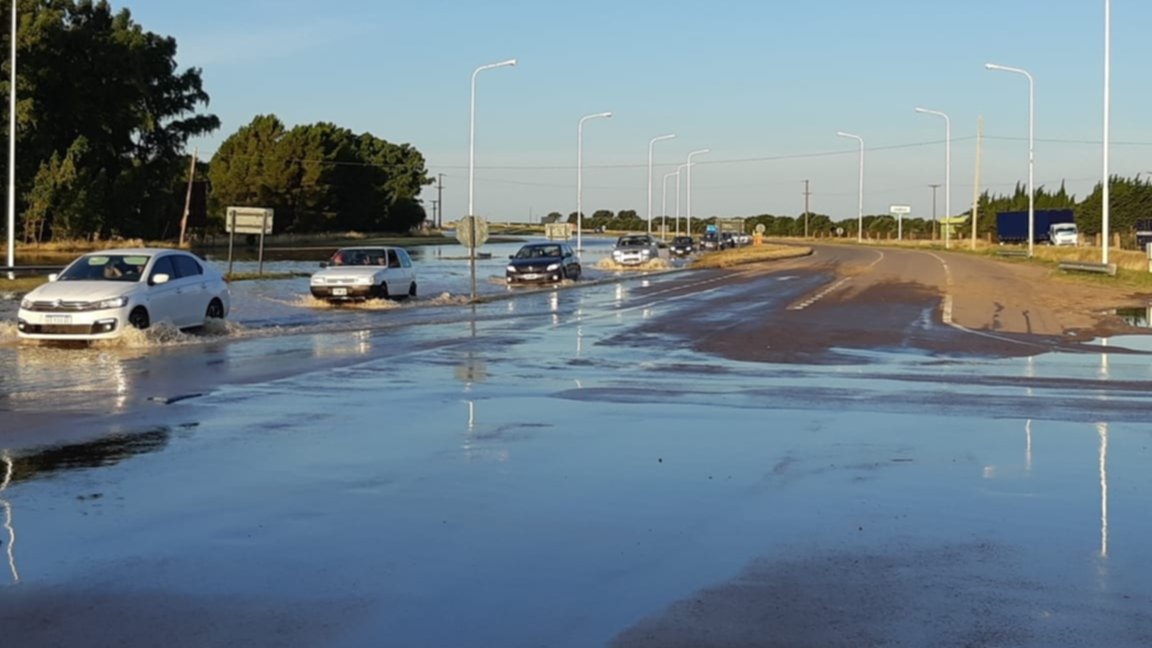 A lot of rain

The rain storm that broke out on Thursday evening and early Friday cut many routes and flooded streets and nearby roads and homes flooded many areas of the area.

Colonels Dorrego and Pringles were the most punished places with rainfall between 160 and 190 millimeters. Thus, Dorrego, Aparicio and El Perdido flooded Route 3 and Route 72 in the countryside area near Monte and Route 85. 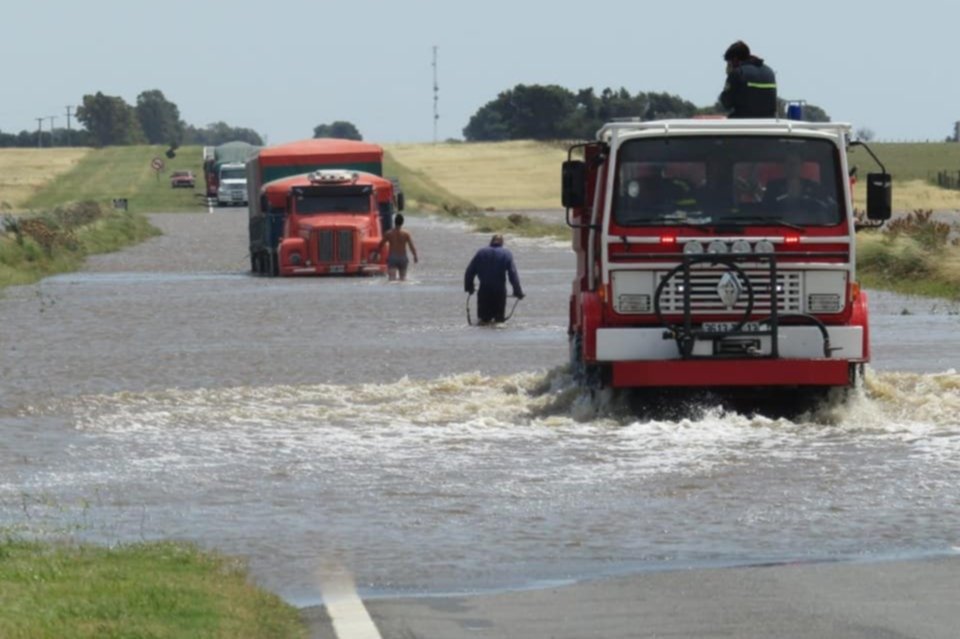