Is not it tolerant of gluten? I want to solve the truth of lies in one study. 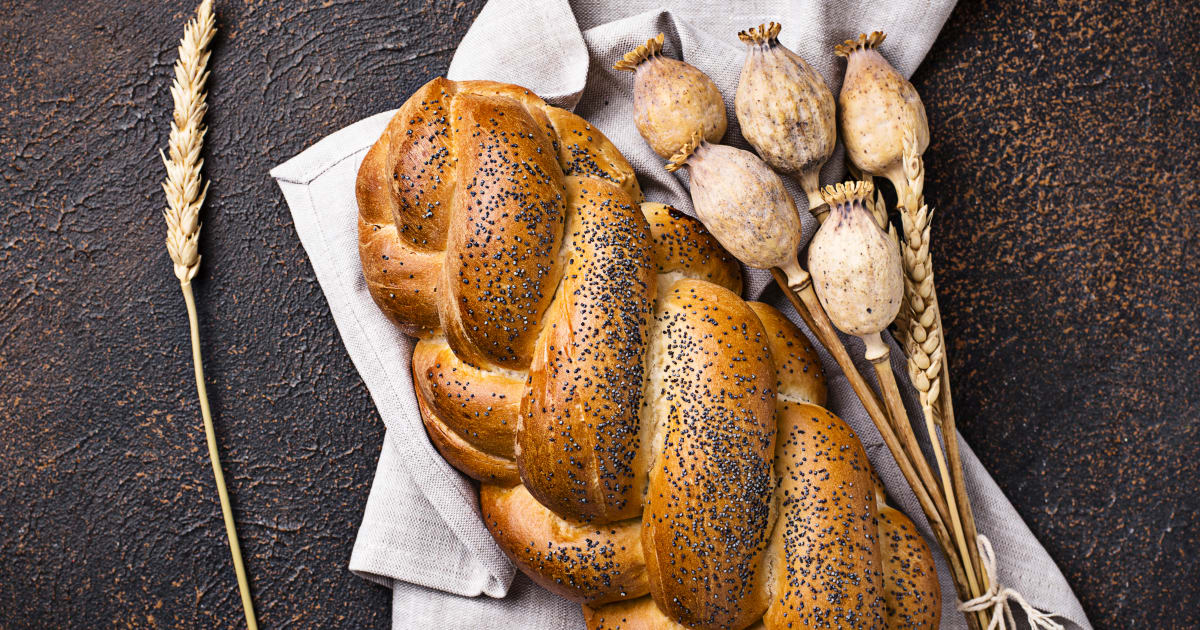 Health – Fashion is "gluten-free," but confusion dominates between "true" tolerance, allergies and "hypersensitivity" with pending outlines. Suddenly, the extensive research program "from plant to table" was carried out in France to make it more clear.

"There are three pathologies," Brigitte Jolivet, president of Afdiag, an association that has been campaigning since 1989 to ease the lives of people with gluten intolerances, The "true" narrowing of gluten is the victim of celiac disease. This condition destroys the lining of the small intestine and causes anemia, diarrhea, weight loss, bone pain and even the development of children.

There is no cure except for gluten-free meals for life. 1% of the population will be affected (670,000 in France) and only 10-20% of them will be diagnosed correctly. The second group is about far fewer allergy patients (0.1-0.5% of the population).

The third group, "hypersensitive", can be 0.5 to 15% of the population, and at least "vague", Jolivet points out. According to Jolivet, fatigue, fatigue, and digestive disorders are displayed in the gluten accounts "without scientific proof".

Celiac disease responds to a clear diagnosis based on a blood test (dose of IgA antibody) that is compensated by social safety and is confirmed by an endoscopy (small intestine) of the duodenum, as if it were a "hypersensitive response". It is hard to pin.

Corinne Bouteloup, a pediatrician at Clermont-Ferrand University Hospital who will conduct clinical studies as part of the GlutN research project, said, "I can not be sure that gluten is responsible.

From plant to plate

For the sake of clarity, this vast research program was initiated at the National Agricultural Research Institute, Inserm, especially at Clermont-Ferrand University Hospital. "We will study from project to sheet," says Catherine Ravel, who coordinated the project.

INRA is researching the possibility of digesting bread and pasta by collecting 16 lines of wheat and 8 lines of durum wheat. "The idea is to give people who are overreacting an acceptable product," she says.

In CHUR Clermont-Ferrand, Corinne Bouteloup regulates the response by administering 60 patients (except medicines and allergies) to a double-blinded diet with or without gluten.

"The goal is to find a biomarker because it prevents the doctor from making a diagnosis without using a diagnostic tool," said Catherine Grand Ravel. "Blood, urine, and stool tests are a popular diagnostic test for gluten sensitivity It should be possible to establish a "marker".

This clinical study, sponsored by the National Research Agency, will begin in early 2019 and will have the first results at the end of the year.

According to Corinne Bouteloup, "Overall, we do not eat more gluten today, because the quality of gluten has changed because we eat less bread." So-called "natural" gluten naturally exists in certain grains, including wheat. However, the industry also uses large amounts of "vital gluten" for texture enhancement (volume and elasticity).

"If you can really prove that it's a quality problem with gluten and its additions, you can change the practice," she says.

In parallel with these two programs, epidemiological studies are attempting to better understand "gluten-free" in the Nutrinet study. Nutrinet research asks the user for nutritional health links.

Emmanuelle Kesse-Guyot, a researcher, said: "20,000 responses have been retained in the gluten questionnaire. People with celiac disease have been ruled out, and we are concerned that individuals who exclude gluten by personal choice have special characteristics What do they eat? Why do they decide to exclude gluten? Is not it good for abdominal comfort, physical health or belief (health, environment)? "

"What we know is that those who exclude gluten can cause deficiency by excluding others," she observes.

"We are fighting dietitians who try to bring patients with a limited diet as much as possible," Corinne Bouteloup says, "because of the restrictions we see getting counseling about what to eat."

She continues, "It's actually better because many people who say that when they see a lot, they say it's better to remove gluten, they remove the fructan contained in the grains."

Fructans are part of "Fodmaps", another strong "suspect" that comes out strongly. This acronym stands for a specific carbohydrate. "Ford Map is naturally found in many foods, fructans in grains, and in many fruits and vegetables fructose, polyols, and sugars are fermented without digesting the colon", explains Corin Bouteloup.

Based on her decades of experience, she suspects that "those who remove a lot of things are often not susceptible to gluten, and are not tolerant of Ford Maps."

She said, "It is my clinical sense, but I did not have the money to start a study on it, it takes time, a little hands,

Sales of "gluten – free" grocery products were found to have increased 12% last year in food products that exceeded € 6 billion in 2017 supermarkets. Xerfi.