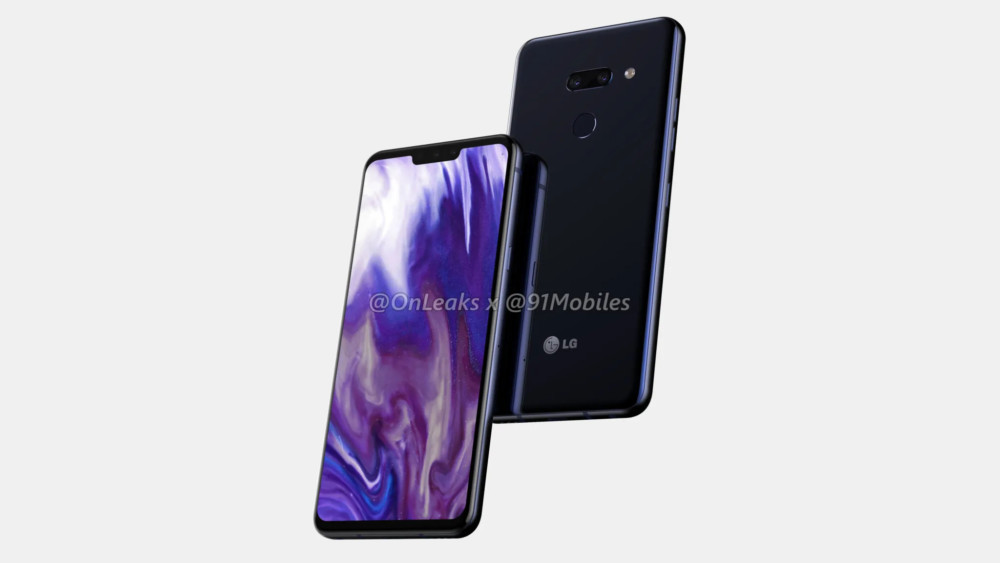 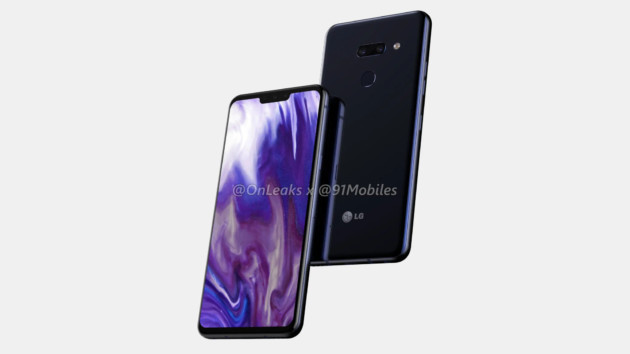 Onleaks shared the rendering of the LG Alpha, a smartphone that should be sold under the name LG G8 ThinQ in mid-January. This image was heavily denied on Twitter by Ken Hong, communications director at LG. But they confirm themselves today as a new escape.

The XDA-Developers site was able to obtain press releases from anonymous sources. The LG G8 ThinQ has two cameras and a fingerprint reader on the back, and a screen with a notch on the front. You can see that the chassis is made of metal and that there are plastic bands in the antenna pieces. 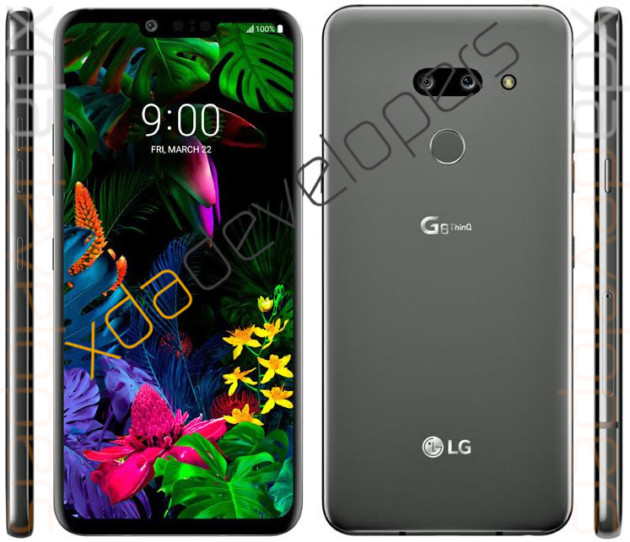 The rest seems to be the smartphone imagined in 2018 by LG G8 ThinQ. The screen or fingerprint reader on the screen is not hidden on the screen surface.

Surprises can not be seen in these images because they can come from technology embedded in the device. In particular, you can benefit from Snapdragon 855, 5G and 4000 mAh batteries. This brand has become accustomed to providing very exciting options in terms of images (OLED and HDR screens) as well as sound (DAC and stereo speakers).

The device will be announced at the end of February 2019 MWC.