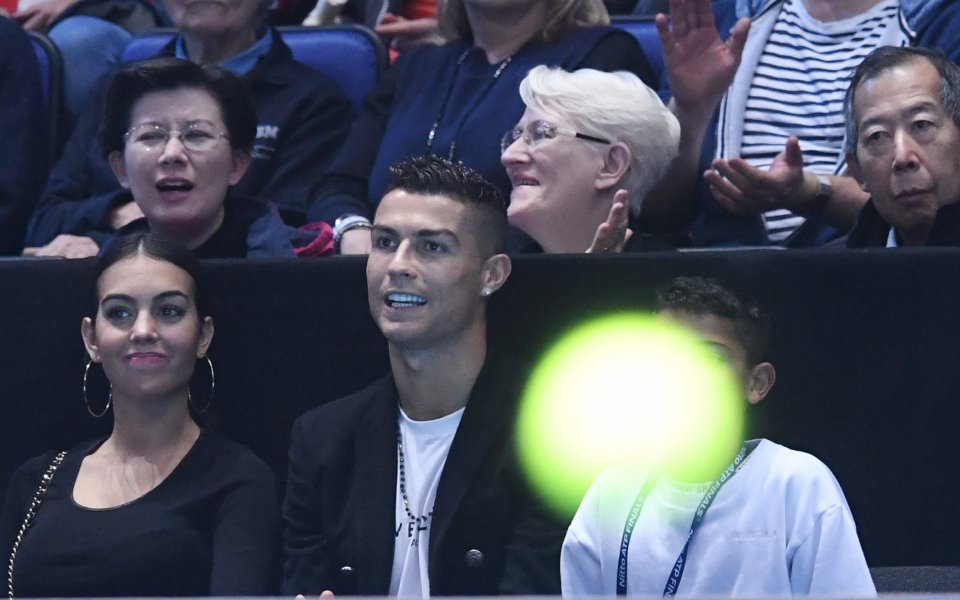 Serbia has started the best way and there is no doubt who is better in court.

Djokovic literally dropped crumbs in Isner's game and overcame him in the fastest way.

At some point in the game the camera caught a bouncing tennis ball in the direction of Ronaldo and the Portuguese football player tried to catch it but failed. And Twitter commented on his experience, "The legs were better."