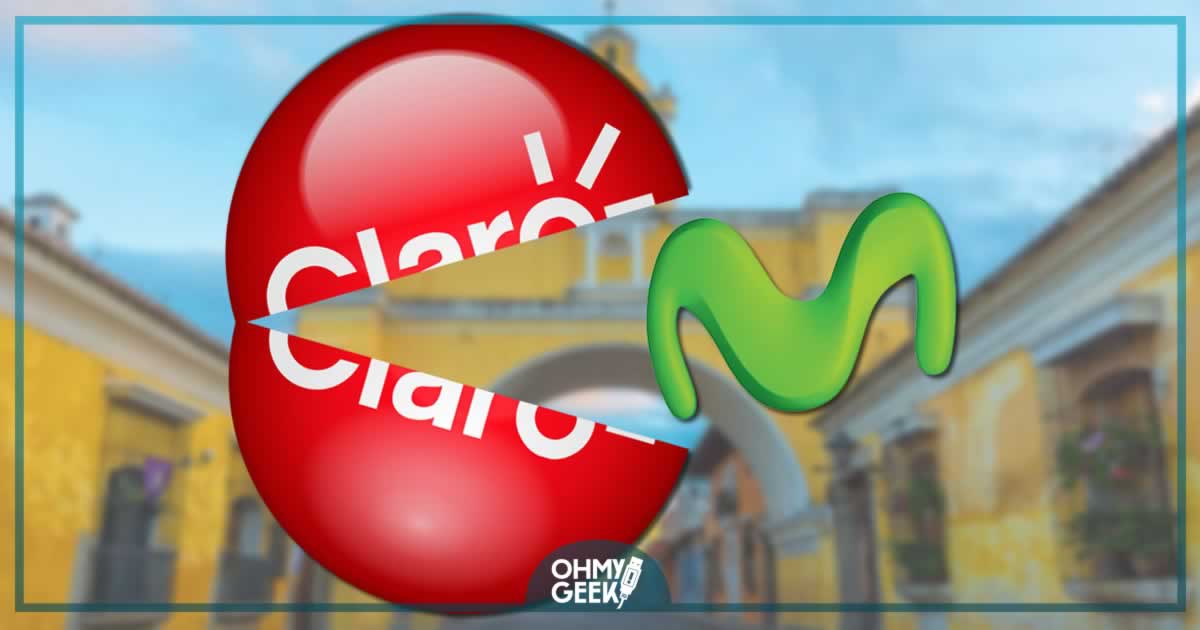 The completion of the acquisition of Telefónica Guatemala is now complete. On the other hand, the purchase of Telefónica El Salvador requires certain conditions for this type of transaction, including regulatory authorization.

When we say quantitatively, the cost of buying Telefónica Guatemala is $ 333 million. The price agreed upon to purchase Telefonica El Salvador is $ 313 million.

It should be noted that the two companies acquired in both countries provide mobile and fixed communications services, including voice, data and pay-TV.