The InSight detector began "exploring" the surrounding environment and breaking the solar record on the surface of Mars. 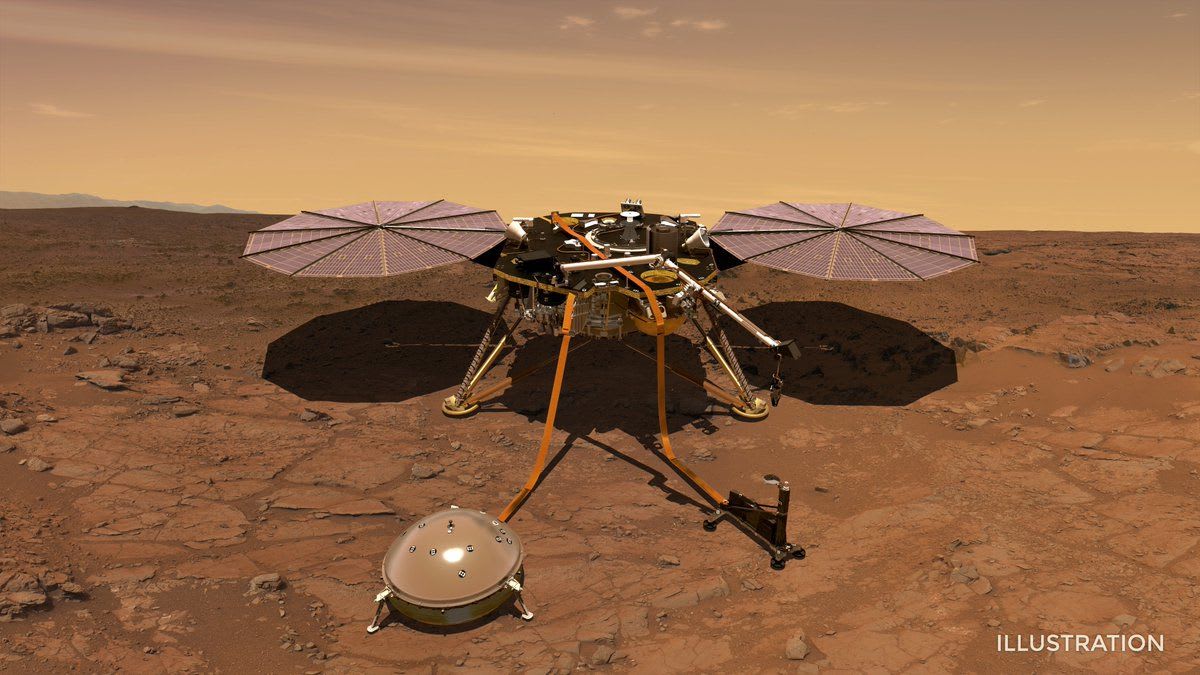 An InSight detector landing on Mars a week ago began "exploring" the area around it. Unlike your predecessor, InSight is a fixed-point lander, so you can get a better understanding of where you are rather than hurrying to move to another location. In fact, careful analysis of the surrounding environment is important to InSight. This is because seismometers and ground survey equipment are stationary, so they do not move during the entire mission. So scientists first study the surrounding terrain and soil well and choose a "get out of hand" position.

InSight's primary mission at Mars is to open two circular solar panels. Fortunately, the InSight landing point has a slope of about 4 degrees, but scientists have preselected a relatively flat place to pre-land in an aerial photograph, but will land on a piece when landing. On the side of the stone, it is still a matter of luck. If the slope is greater than 15 degrees, InSight will not be able to open the solar panels and scientists will have to find other ways to solve them. The two solar panels produced a total of 4,588 Wh of electricity on the first day, surpassing the previously landed Mars probe. Indeed, even curious nuclear decay heat generators have a daily output of only about 2,500 Wh. that.