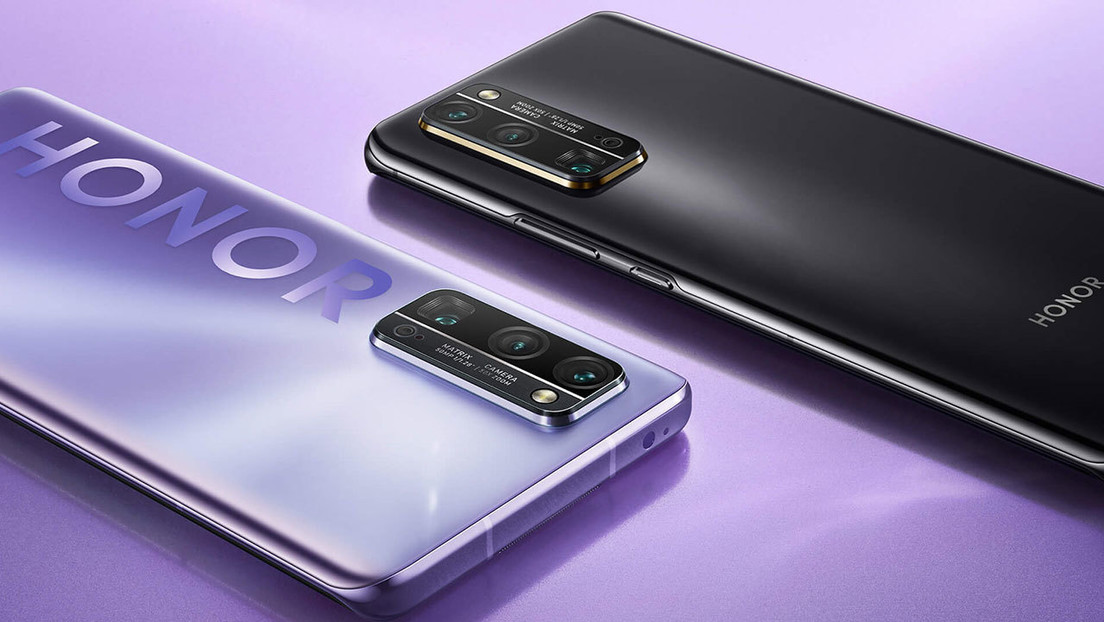 All commercial assets of Chinese multinational economies are sold to the parent company.

Huawei, a Chinese multinational telecommunications company, has decided to sell its low-cost smartphone brand Honor. When the business is complete, Huawei will be exempt from management or decision-making by the new company, the tech giant’s official statement this Thursday said.

”Huawei’s consumer business is under tremendous pressure recently. This is due to the constant lack of technical elements needed for our mobile phone business,” the multinational reportedly decided to say goodbye to honor in a statement.

For new owners, all business assets go to Shenzhen Zhixin New Information Technology Co., a parent company created by more than 30 agents and sellers of the smartphone’s budget brand. In a joint statement, the business consortium emphasizes that the acquisition of Honor is “an investment for market reasons to save Honor’s industrial chain.” According to sources negotiated by Reuters, the total subsidiary acquisition amount was about $15,000 million.

Huawei and the future owners of honor did not mention the Trump administration’s U.S. policy that was impeding the Chinese giant as an excuse that Huawei represents a threat to U.S. privacy and national security. , Multinational companies claim that the sale was due to issues related to the supply chain that forced Huawei to separate low-cost smartphones.

Since its founding in 2013, Honor has been focusing on the youth market, providing mid- to low-end mobile phones. According to Huawei, the Chinese brand supplies a total of 70 million units each year.