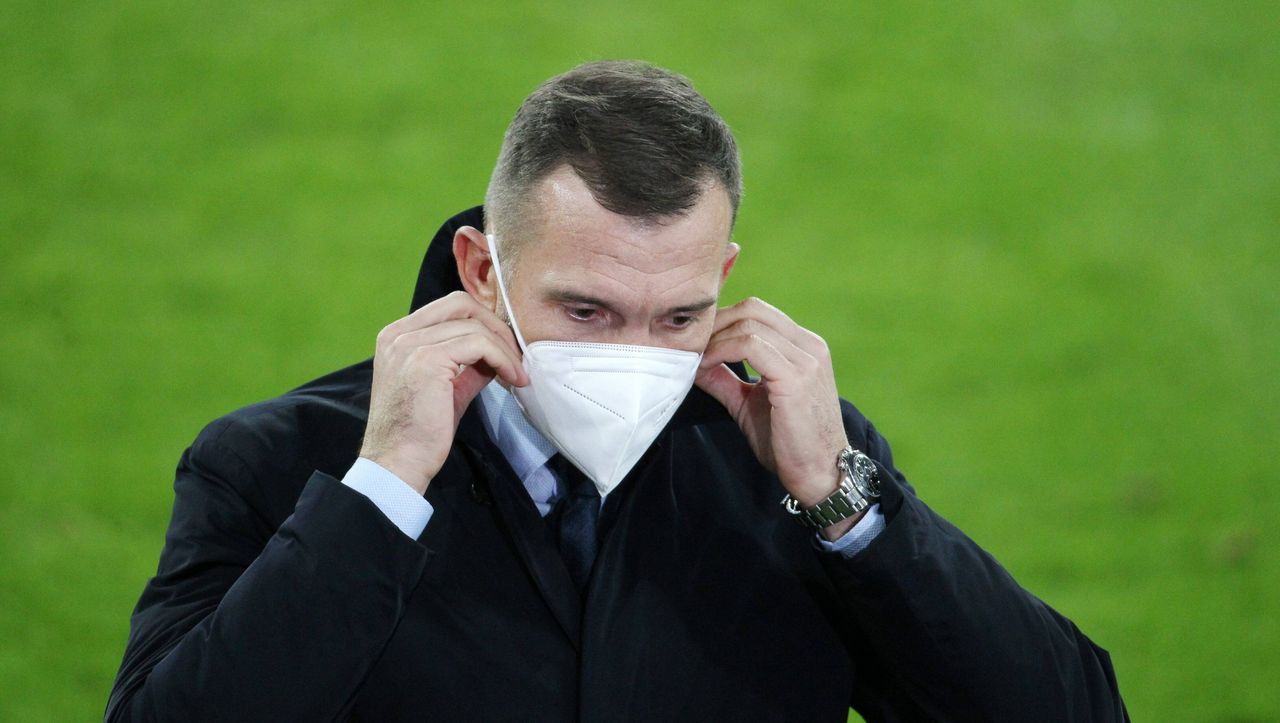 The Nations League match between the Swiss national football team and Ukraine in Lucerne was canceled on Tuesday evening. After the positive corona discovery with Evgeni Makarenko, Eduard Sobol and Dimitri Risnyk on Monday, the entire team and supervisory staff were tested again. Again, there were 4 positive cases, so the Lucerne state doctor ordered quarantine for the entire guest team. According to the Ukrainian Federation, three athletes tested positive.

The Ukrainian Association has since announced that Uefa has informed of the cancellation of the game.

Due to this decision, the Swiss Football Association (SFV) previously announced via Twitter that “the ball on the implementation of Switzerland-Ukraine is now in UEFA.” “We are awaiting a decision and will contact you as soon as it turns out,” followed by a rejection. Ukraine faced defeat at the green table.

Most recently, there have been criticisms among Eastern Europeans that despite multiple corona cases, an international match between Ukraine and Germany took place in Leipzig.

But the evening in Seville against Spain (8:45 pm / TV: ZDF) DFB’s choice of Nations League match is clearly out of the way. All members of the current squad have been tested negative again, the German Football Association said.