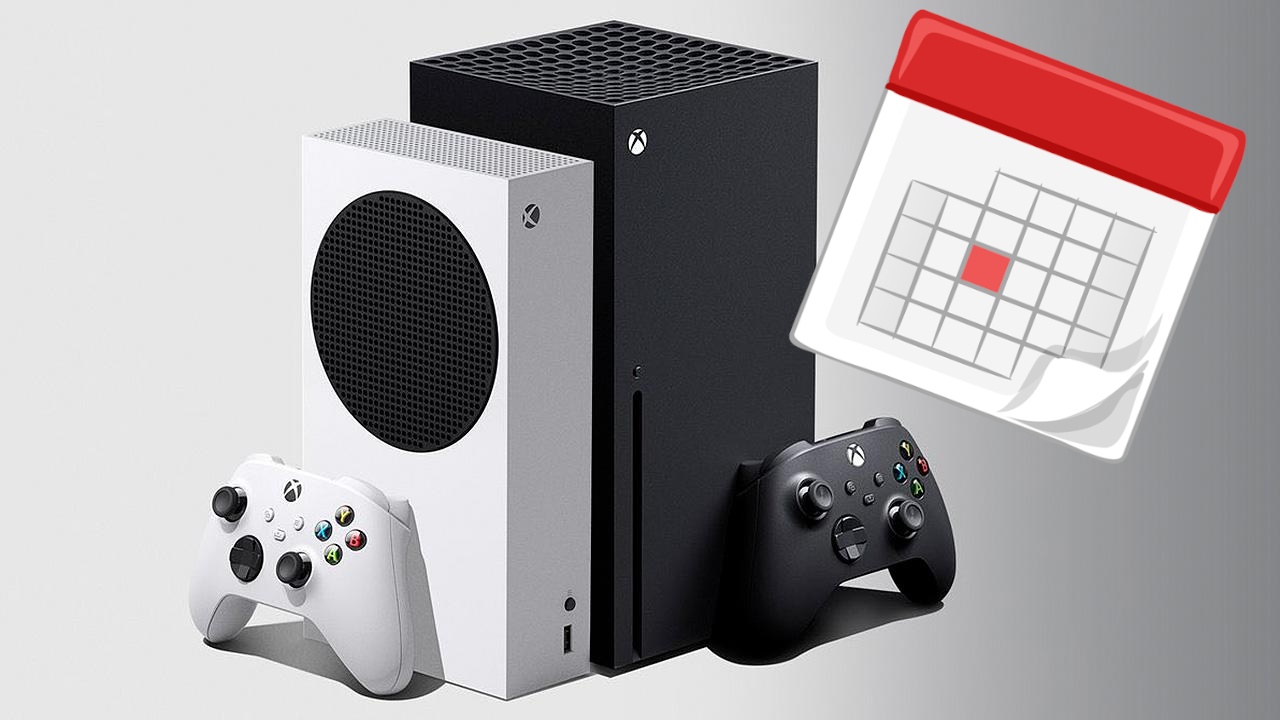 Demand for the Xbox Series X/S is exceeding supply and will probably last for quite some time.

Microsoft’s new line of Xbox consoles is very popular. Not everyone who wants a Series X or Series S can buy it. As Microsoft is explaining now, it will probably be so for a while. According to a new statement, the situation will probably improve sometime from April 2021.

Xbox Series X and Series S will remain in short supply for a long time.

Your Xbox console is running out. Microsoft cannot keep up with the production of the Xbox Series S and Xbox Series X. Demand is much greater than supply. That means on the one hand that Microsoft can announce a record start, but on the other, it also means that the company should apologize for the lack of available consoles.

Learn more about the topic

Xbox Series X/S: Phil Spencer apologizes for having too few consoles at launch.

Expectations in the official situation have always been somewhat lower, as the COVID-19 epidemic alone is believed to be a bottleneck in delivery.

Until April 2021? This predicament seems to be so for a long time. Buying an Xbox Series X or S still has to face challenges. And maybe until April 2021 or beyond. This is what Xbox CFO Tim Stuart said at the Jefferies Interactive Entertainment Virtual Conference (via: The Verge).

Maybe even longer. Microsoft employees expect the “supply profile” to approach demand at the beginning of the fourth fiscal quarter (in this case from April to June). In early summer, the tribe is more likely to end. But that’s not sure yet. 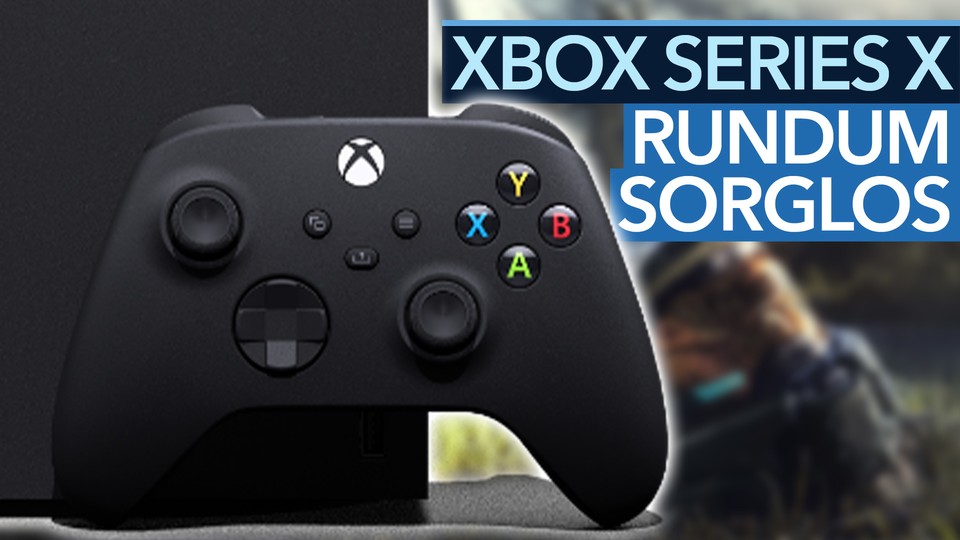 The next generation is here! The new Microsoft consoles, the Xbox Series X and Xbox Series S, have been on sale since last week (at least figuratively). I took a closer look at both consoles and checked. You can find two Gamepro tests here.

There’s also news about the two biggest Microsoft and Bethesda titles to be released right now. The Elder Scrolls 6 and Starfield are unlikely to be exclusive to the Xbox Series S and Xbox Series X.

Have you had trouble buying an Xbox? If so, what should I do?