A Google Earth user has detected a locked aircraft. 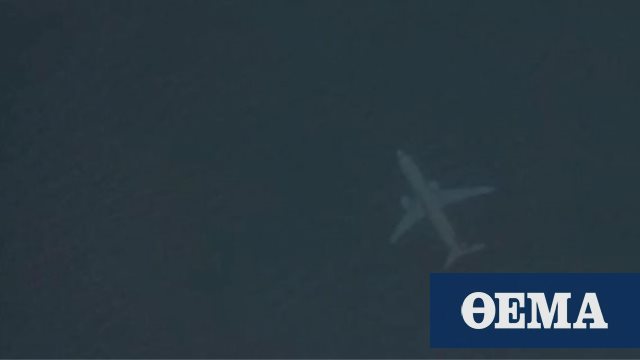 A 55-year-old British man was absent when he discovered a "sunken" plane accidentally using Google Earth on the Edinburgh coast, about 15 kilometers from the Scottish capital airport.

"It's strange and strange, it's unbelievable, I've never seen an aircraft in Google Earth, it shows what's under water," says Robert Morton.

The bizarre icon shows a clear overview of the aircraft in deep blue water near Portobello in Scotland. The airplane appears to be undamaged. There is no sign of a collision, and the problem is how it ended.

Google spokesman confirmed that the airplane is not actually in the sea, but is actually flying. As stated in the Daily Express: "It sank because each satellite picture shown on the map consisted essentially of a series of photographs. Fast objects such as airplanes were often seen only in one of the many images And when this happens, it can sometimes cause "remnants" of moving objects. "