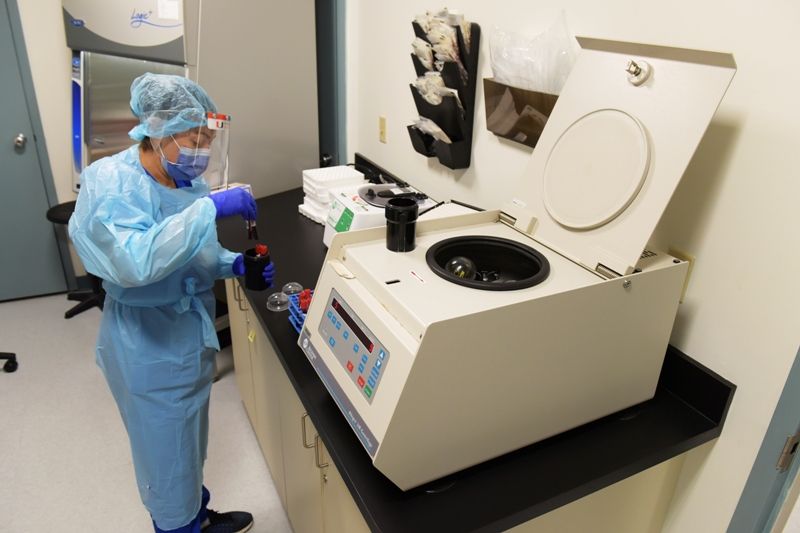 Moderna expressed dissatisfaction with the European Commission on extending negotiations to purchase the coronavirus vaccine on Tuesday.

The CEO of a US biotech company warned Europeans of extending negotiations to buy a vaccine for COVID-19. Risk of delay in delivery, Because other countries have priority after signing the agreement for several months. The EU has made vaccination a priority as soon as possible.

“It is clear that the delay will not limit the total quantity and will delay delivery,” said Frenchman Stefan Bansel in an interview with AFP (French Agency).

“We have talks, but no contracts,” said Stephen Banssell of Cambridge, Massachusetts, headquartered in Modenaga.

“The problem is, there are so many administrative procedures, files, and various links between countries that it is difficult to manage when you have 27 compared to when you have only one,” says Stefan Bancel. He compares to Canada. It took two weeks between the first meetings with Moderna doctors and the signing of the contract.

In contrast, the US has booked a 100 million installment since early August, he said, telling the United States “we already have millions of installments in stock,” and ready to pass on to US authorities once marketing approval is approved in December.

The EU initially agreed to 160 million modders or vaccines in exploration negotiations with the company, but the agreement will soon be completed, a spokesman for Health Commissioner Stella Kiriakidou said Tuesday.

“With regard to the conclusion of the search negotiations, We have agreed to split 160 million. “Spokesman Stefan de Cursmaker spoke at the European Commission’s daily press conference. This is an 80 million installment supply with an additional 80 million installment option. “Of course we are continuing to negotiate and we will see how this will translate into the contract itself,” he said.