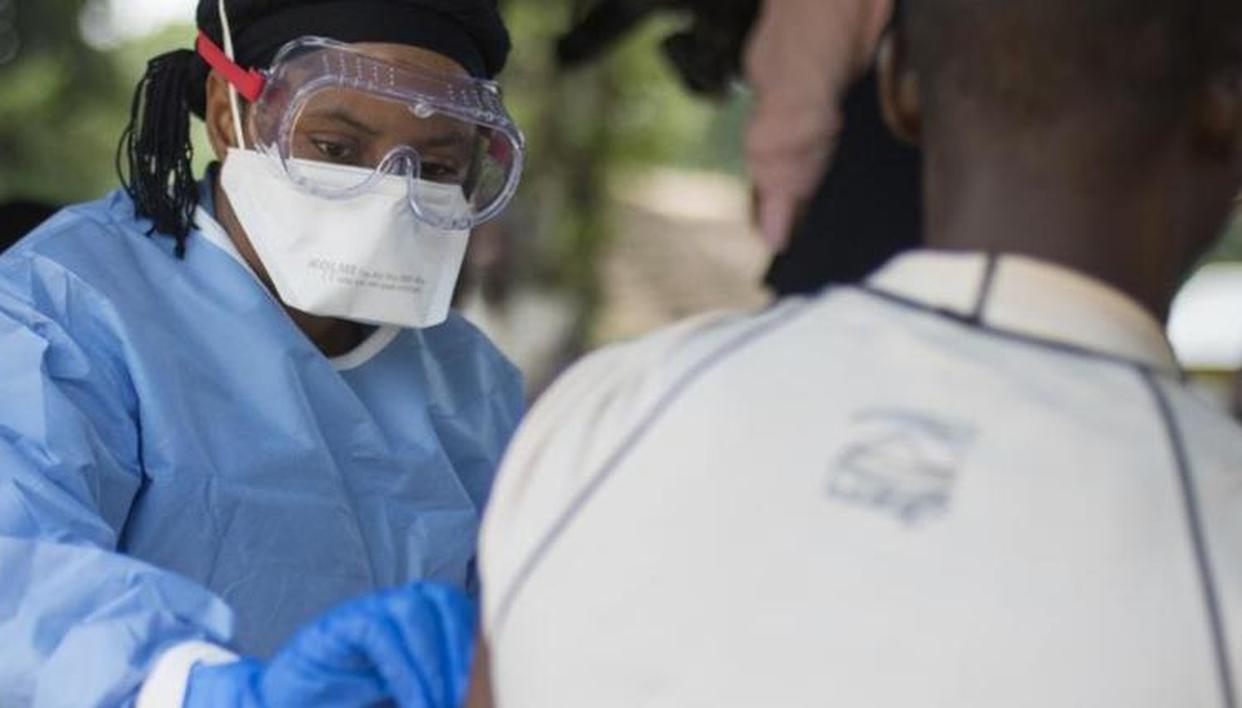 Researchers at the American Centers for Disease Control and Prevention (CDC) have discovered a rare virus that can be transmitted from humans to humans in Bolivia. The groundbreaking discovery was part of CDC’s efforts to identify new infections while still fighting COVID-19. Scientists say that the Chaparre virus caused Chaparre hemorrhagic fever (CHHF) similar to Ebola.

“Chapare virus belongs to the arenavirus family. Arena virus is usually transmitted to people in direct contact with infected rodents or indirectly through the urine or feces (feces) of infected rodents,” the CDC explained on its website.

Researchers have revealed that two infections have been reported in the past. The first occurred in 2003 in Chapare Province, Bolivia, with one fatal incident. The second outbreak occurred in 2019 in the state of Karanabi, a South American country, with five confirmed cases, three of which were fatal.

Read: The total amount of COVID-19 virus in the world can be collected in a glass, mathematician says

Documented signs and symptoms of CHHF from the first and second outbreaks include some or all of the following:

There is currently no cure for viral infection. However, CDC researchers have stressed the importance of “supportive therapy” for CHHF recovery and survival. Treatment includes practices such as maintaining hydration, managing shock (e.g. fluid resuscitation, vasopressin stock administration), sedation, pain relief, and blood transfusions (if necessary).

Above all, the CDC has proposed improving the control of rodents inside and outside houses and buildings. Keeping them away, according to scientists, can help reduce exposure to rodents that can become infected with the Arena virus. Second, the Chapare virus can be transmitted from person to person, so it is important to avoid contact with body fluids in people with Chapare. The CDC warned, “Take precautions to avoid contact with body fluids (such as blood, saliva, urine, semen, respiratory secretions, etc.) from infected people, even after recovery until a negative test has been made.”