CVC is used to draw CBI's Alok Verma on the second day. 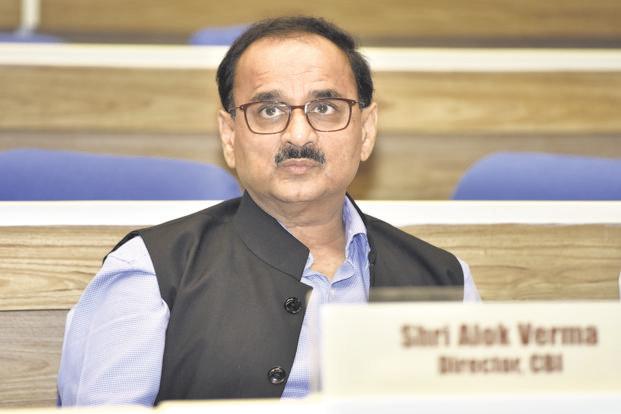 Alok Verma and his deputy, Rakesh Asthana, were vacationed by the government. Photo: HT

New Delhi: Central Bureau of Investigation (CBI) Director Alok Verma is the Central Vigilance Commissioner K.V. Chowdary refuted the charges on Friday for two consecutive days given to him by Rakesh Asthana.

Burma has objected to all charges alleged by Astana. Bhasin and Sharad Kumar officially said about the development.

The South Carolina police asked Patnaik to oversee the Central Vigilance Commission (CVC) investigation of Verma. Verma had a vacation, replacing the elite court against the government's bankruptcy decision.

The SC requested the CVC to complete an investigation into the allegations against Verma on October 26 within two weeks. The two weeks end on Sunday, but the SC has yet to schedule the hearing. Both Verma and Asthana were deprived of their strength and had a holiday in the center last month.

Verma was summoned by CVC on Friday after Asthana kept alert on Thursday.

Asthana argued that there was evidence from Verma, who received a bribe from Sathish Sana, the main witness of the case against meat-eating exporter Moin Qureshi.

Officials who knew the development said Asthana submitted evidence against Verma in favor of a leveled account for him.

The police officer called the CBI agent and the policeman wrote in front of the senior officials of the CVC.

The officials wrote that the IRCTC fraud case involving the people who handled the Morin Kureshi bribery case, Lalu Prasad, former chief of the railroad, and a livestock smuggling case where a border security officer was caught without cash in Kerala.