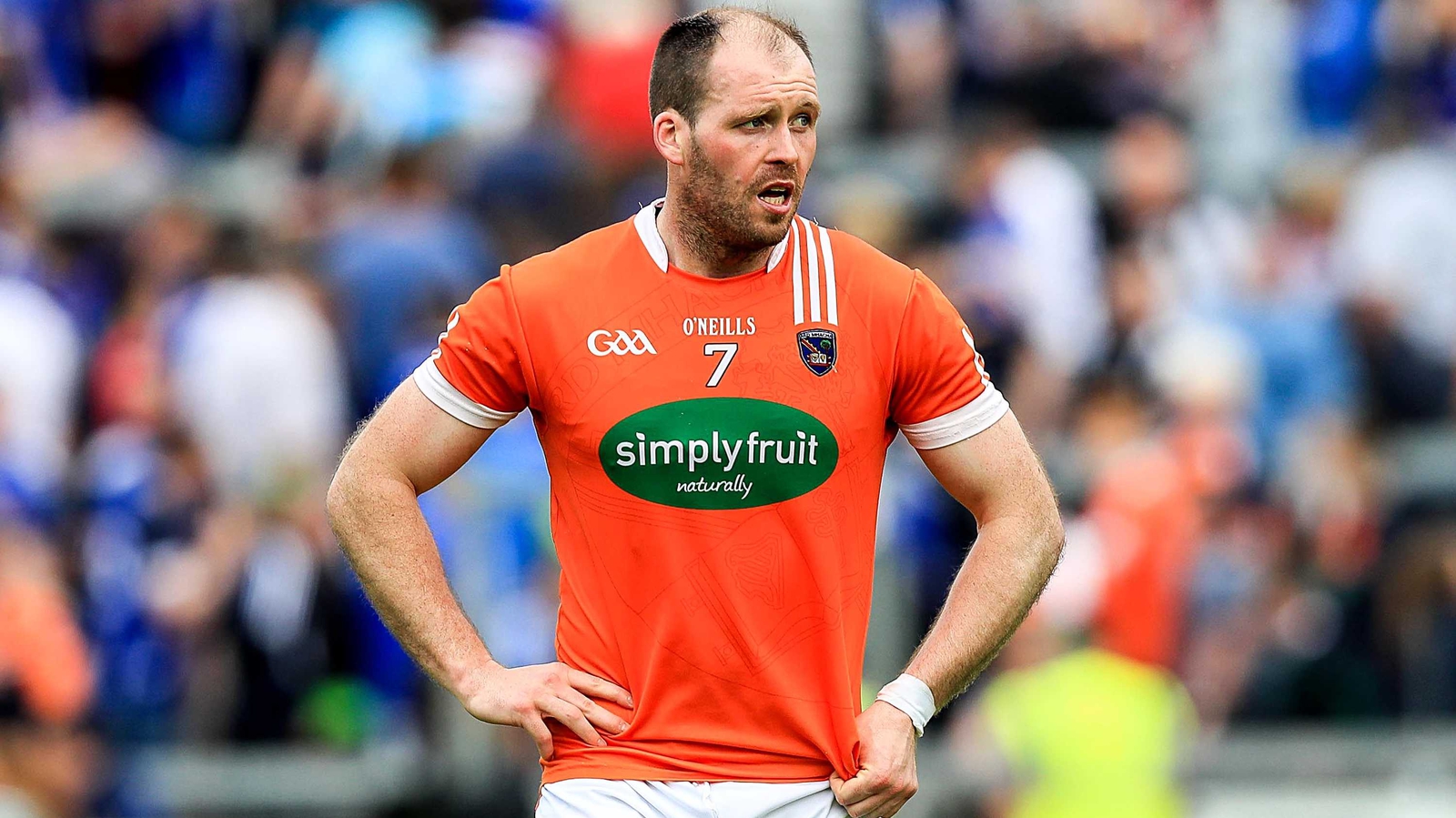 Former Armagh Captain Ciaran McKeever has been named the new coach of the county minor team.

McKeever was succeeded by Paul McGrane after being appointed to the county board meeting Wednesday night.

St Patrick's Cullyhanna clubman is immediately given the task of improving the fate of Armagh minors in a disappointing year.

Armagh was defeated early in the Ulster Championship by Down and then dropped out of the preliminary due to a one-sided clash with Derry.