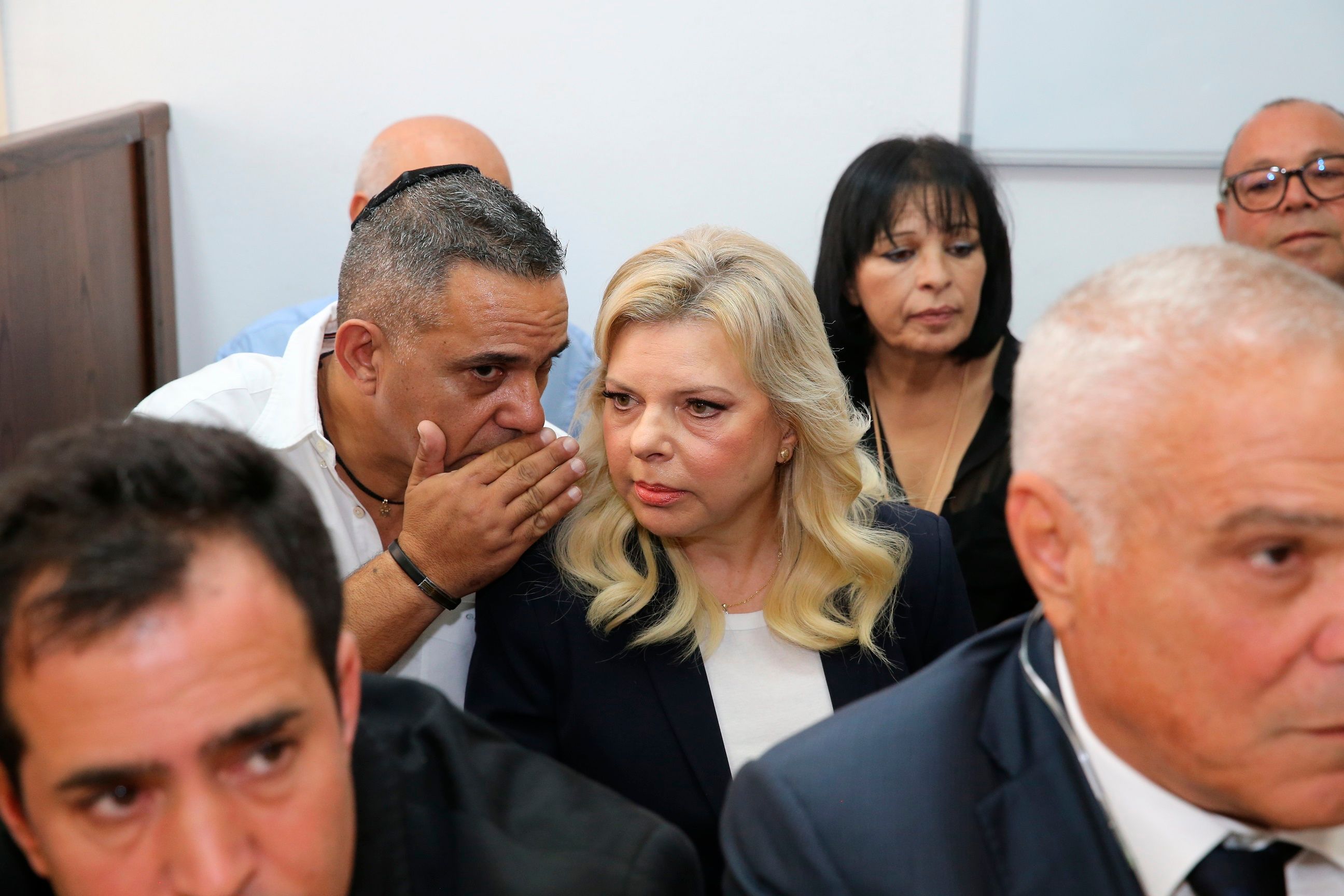 The fraud case against Israeli Prime Minister's wife Sara Netanyahu will go to arbitration after the state prosecutors approved the move Thursday.

The prosecution and defense attorneys have announced that they have approved the head of the Jerusalem Magistrate's Court proposal that the fraud case be decided through closed-door arbitration in addition to a court case.

The arbitration will be conducted by the vice president of the Jerusalem Magistrate's Court, Mordechai Kaduri, and will occur simultaneously with the regular court proceedings.

The Netanyahus has not issued a statement following the announcement, but they have denied the allegations wholeheartedly in the past.

Sara Netanyahu was charged with fraud and breach of trust in June with prosecutors accusing her of misusing state funds to pay for catered meals costing $ 100,000 by falsely declaring there were no cooks available at the premier's official residence.

From 2010 to 2013, she, her family and guests received "fraudulently from the state hundreds of prepared meals," the indictment read. 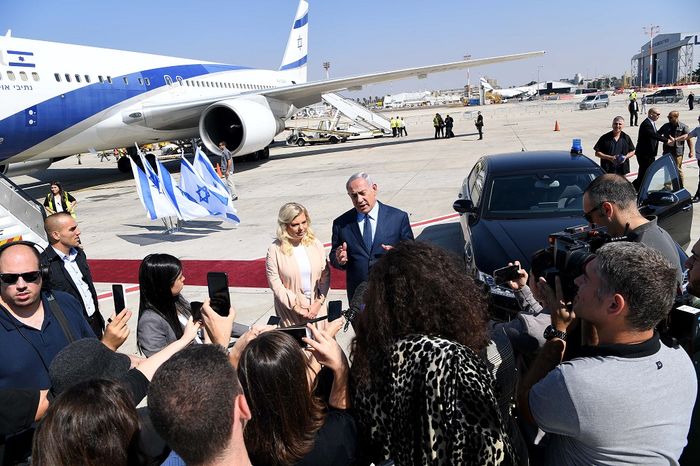 According to the company, it is a well-known and well-known company, which is located in the center of Jerusalem.

As the trial got underway, Mrs. Netanyahu's lawyers called for a delay in its opening arguing that they had not received all the materials from the prosecution.

They are not the only ones who judge over the case, contrary to the state of prosecutor's wishes that a panel of three judges oversee the proceedings due to the "public sensitivity" of the case.

Mrs. Netanyahu's trial was originally scheduled to start in July and was postponed for reasons that were not made public.

After the hearing, the court president, Avital Chen, decided on another hearing set for November 13 where the conflicting sides will attempt to reach a deal.

So far, Mrs. Netanyahu has insisted that she is innocent, while the prosecutors demand an admission of a guilt and a return of funds in order for a plea bargain to take place.

Before the trial began in October, Mrs. Netanyahu's lawyers issued a statement in which they alleged her innocence. Sara Netanyahu, aged 59 and a high-profile presence at her husband's side throughout his tenure, has denied any wrongdoing.

But the case has again turned the spotlight on the Netanyahu family and past allegations of misbehavior.

She has also faced accusations of mistreating staff, and in 2016 a court awarded $ 47,000 in damages to a former housekeeper who accused the couple of repeated workplace abuse.