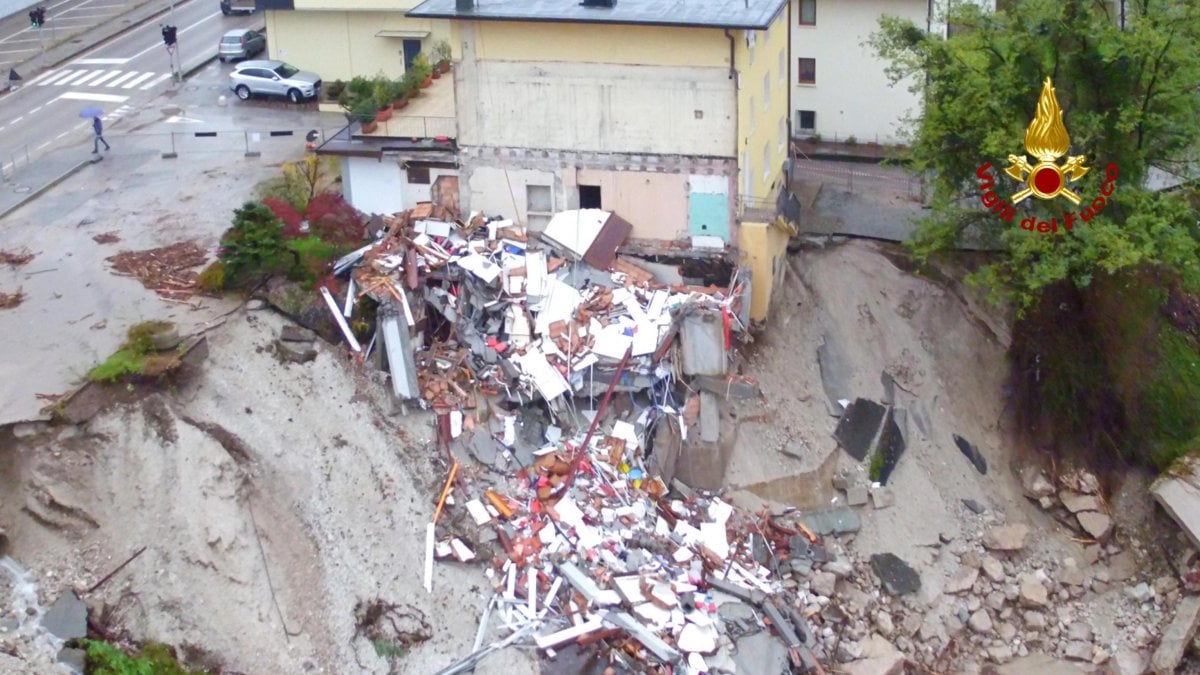 Bad weather does not show a decrease. So today, the civil protection is six regions: Veneto, Friuli Venezia Giulia, Emilia-Romagna, Ionian and Tyrrhenian southern slopes of Calabria, Sicily and the south-west and middle-south basin of Sardinia.

"The situation is severe, apocalyptic, devastated streets, rounded columns". In Belluno, the director of the National Civil Defense Department told him Angelo Borrelli In the meeting with the President of the Veneto Region Luca Zaia, "We must start because if we have to wait for the damage, we will be at least two months away, we have a lot of suffering in Italy, but this area is much harder."

Despite the fact that on Saturday afternoon, governor Zaia called the President of the Republic Sergio Mattarella, who ensured that he would personally follow the story "in order to quickly launch an intervention plan for the recovery of buildings and the environment and to avoid the phenomenon of the desertification of mountain valleys ".

On the devastated dolomites, "There is nothing left but fear remains"

Alarm picture in Venice. "We recorded speeds of 180 km / h per hour in the valleys, so the destruction was similar to Liguria, we asked for a statement of emergency of the first sources," Borrelli added. "Regulations and Instructions for Treating Scrap and Management. Defense Coordination met with the amendment of the Public Procurement Act and called for rules for emergency use. "

Emergency situation in the South, in Sicily

Dramatic situation in the South, in Sicily. The Akragas River in the village of Peruzzo in Agragento overflowed. More than 50 families have been evacuated as precautionary measures. At Via Apollo, the water was one and a half feet high. Now they fear that the water can climb the Babbaluzaro Bridge. In the workplace – for the removal of families, some of whom did not want to leave the house – there are policemen of the police station, the municipal police and civilian defense aircraft. The archaeological sites of Agrigento were closed.

In the next 24 hours, Sunday Sunday will suspend the traffic between Agrigento and Fiumetorto, the Palermo-Agrigento line, and between Catania and Lercara. This is stated in an RFI comment. There will be no substitute bus service on both lines due to the roadside practice. Mud floods and rivers, landslides and floods are the situation in Petralia Soprana, Palermo, where yesterday's bad weather caused the Salso River to surpass the village Raffo. Yesterday last night the rain returned to Madonie's local government. "The damage is huge and the same difficulties," says Mayor Pietro Macaluso.

Forecasts show a new burst and storm the next week, with a sudden drop in temperature: Sicilian extreme weather, rain, local storms, and rainstorm dangers. The highest temperatures in Mid-North are slightly rising: the peaks are up to 23 to 24 degrees south. Civil protection in Sicily (North-West and Aegadian Islands, Ustica, South-West and Pantelleria Island, Southern Central and Pelagian Islands) for hydraulic and hydrogeological risks. Orange alert in the Lazio and Emilia Romagna, Veneto, Friuli-Venezia Giulia sectors.

14 million trees have been destroyed

Due to bad weather, cutting trees. Cristoforetti moved away: "I thought it was eternal …"

And while the bad weather does not calm down by predicting intense rain and nuzzles, we're damaging the woods. Fourteen million trees have been destroyed due to bad weather, and after Trentino-Alto Adige, the second most important forest in Val di Fiemme, thanks to the presence of trees from which Stradivari made the wood, suffered serious damage. This is the Val Saisera, a forest in the Valbruna Malborghetto village, located in the Upper Friuli region of Tarvisio (Udine) near the Austrian border.

"The destruction of the natural heritage with severe wounds that will not be healed immediately After Stradivari, another violin tree was struck: the forest of Val Saisera is the second forest of the violin Habsburg Empire: sparkling sparkling world-famous violins The valleys of the Friuli-Dolomites Unesco can be reached for landslides We are facing such damage that we do not yet know about, the collapse of trees and the inevitable confusion that is taking place. "Pradut's virtually on the ground and what the mycical bell tower of Cicalola is unattainable." 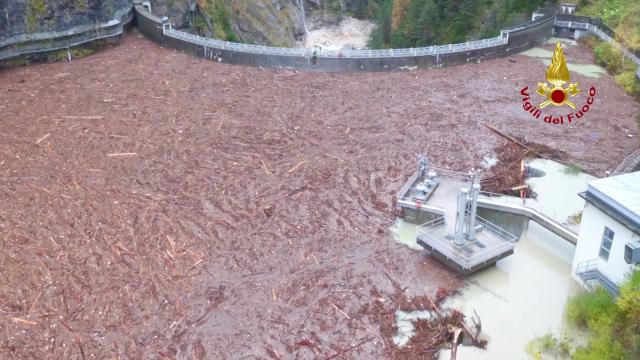 So Franco Polo, co-ordinator of the environmental guides of Friuli Venezia Giulia Aigae, talking about completely isolated valleys "like Val Cellina, Val Vajont, Val Degano, the upper Val Tagliamento, Sauris and Friuli area from the tourist resort Sappada not to mention the various factions in an isolated area of ​​300 square kilometers ".

Coldiretti: a century to return to the normal level

Coldiretti and Federforeste confirm that 14 million trees are talking about bad weather, destroying the ecological and environmental balance of the vast mountain ranges and endangering hydrogeological stability. According to estimates by Coldiretti and Federforeste, the beech trees and the gulfs have been fired in the Trentino Alto Adige, Veneto and Friuli forests, where at least a century returns to normal.


We are not parties, we do not seek consensus, we do not get public funding, but we are thanks to readers who buy us every morning in newspapers, see our site or subscribe to Repre.
If you're interested in continuing to listen to another bell, perhaps imperfect and some irritating days, we continue to persuade you.

from our correspondent MASSIMO CALANDRI