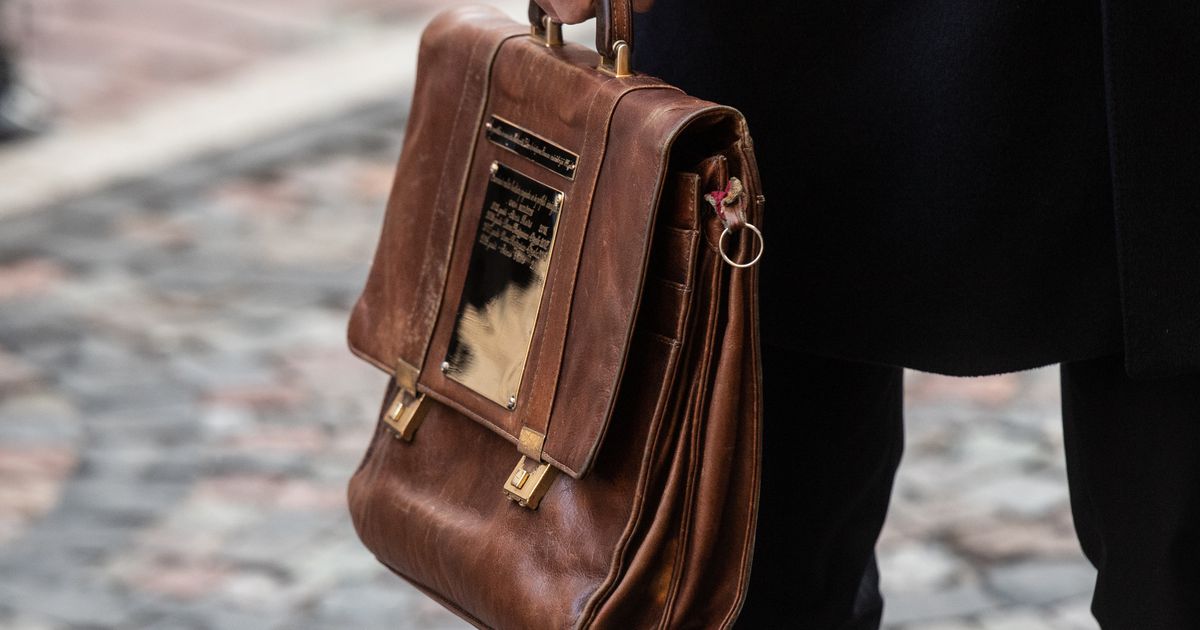 Mārtiņš Bondars (AP), Chairman of the Budget Committee, said, “The draft budget for next year clarifies our priorities. It is important to provide higher salaries to doctors and staff in the education sector and increase social security for low-income people.” Said.

The biggest increase in funding is for health next year, adding $183 million to the previously planned salary increase for healthcare workers.

The salary increase is also planned for teachers and plans to allocate an additional 33.3 million euros next year, but 49.1 million euros in 2022 and the following years.

In the field of welfare, an additional fund of 95.7 million euros is allocated to ensure a minimum income for the poor. It plans to increase 70.7 million to increase the minimum pension and state social security benefits, 23.8 million of the local government budget is intended to cover guaranteed minimum income and housing benefits, and 1.3 million euros for orphans and children who have left without parental care. It plans to increase social security for

In the next year, 1,05 million euros will be spent to strengthen the activities of the offices of the ombudsman, the judicial system, the office of state audit, the Constitutional Court and other independent bodies. 8.9 million euros are planned to be used to exit public media in the advertising market and execute public procurement in commercial electronic media.

According to the commentary on the draft budget, the pandemic crisis underscored the need to strengthen social protection for people working in alternative tax systems. Accordingly, from July next year, these executives and employees are planning to make mandatory social contributions. The current patent fee system will only be maintained for pensioners and disabled groups 1 and 2.

From 2021, it is planned to reduce the mandatory national social insurance contribution rate by 1 percentage point from 35.9% to 34.09%. The social tax for employees is 10.5%, but for employers it is 23.59%. Changes are also planned for those who work in the small business tax system, in the future only business owners can pay taxes, and employees usually have to pay labor taxes.

Starting next year, the minimum wage, currently 430 euros, is expected to increase to 500 euros per month. Instead of currently 1,200 euros, we plan to raise the limit for a differentiated personal income tax exemption minimum of up to 1,800 euros. Accordingly, the maximum non-taxable minimum will be increased from 250 euros per month to 300 euros next year. It is planned to increase the minimum tax-free amount for pensioners from 300 euros now to 330 euros.

We plan to set the highest progressive personal income tax rate at 31%. It was 31.4% so far.

Over the next three years (until the end of 2023), we plan to maintain a 5% VAT reduction on Latvian fruits, berries and vegetables. Accordingly, the excise tax on tobacco products will increase by 5% annually over the next three years, and liquids used in e-cigarettes are also taxed. It also plans to raise taxes on natural resources on certain objects, including the treatment of hazardous waste from municipal waste and landfills.

These changes will also have an impact on the transport sector, with plans to raise road taxes for heavy trucks, strong car users, and balance tax rates on cars and trucks with a gross vehicle weight of up to 3,500 kg.

The Budget Committee conceptually supported the possibility of registering in the Czech lottery invoices paid for goods and services paid on the Internet.

According to the macroeconomic outlook, taking into account the crisis caused by the pandemic and measures to support the economy, this year’s gross domestic product (GDP) is expected to decline by 7% this year. Economic growth will resume next year and GDP growth next year is planned to be 5.1%, but according to the draft budget law, GDP growth in 2022 and 2023 will stabilize at 3.1%.

The new forehead will decide on 28 national budget bills next year in the state budget bill, draft medium-term budget bills for 2021, 2022 and 2023, and second-final-read on November 23.