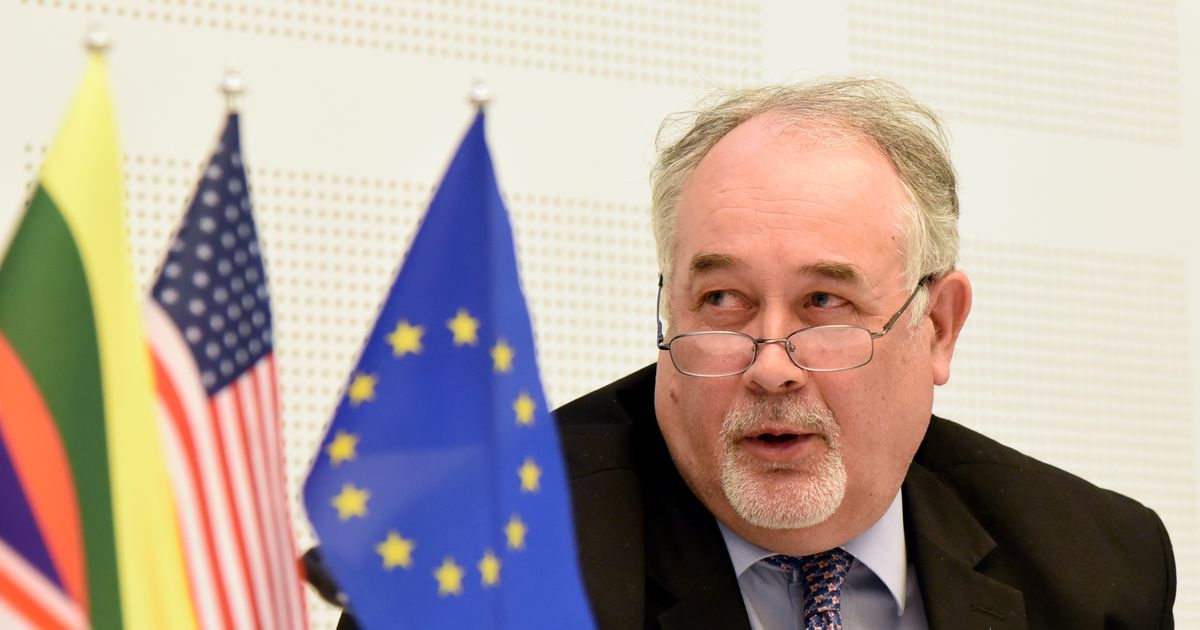 He said that the association continues to follow the new government building process and welcomes the FTA efforts to promote this process by providing ideas for the declaration of the incoming government. At the same time, LRPOA believes that LAS has disproportionately small and untapped seats in healthcare proposals in the issues discussed in government declarations.

The storm stressed that LRPOA could not support such a "declarative and incomplete" FTA proposal for a government statement and believes that the new government should pay close attention to the availability of quality, targeted, and cost-effective health services.

Vetra also believes that the new government should clearly define what needs to be done to improve access to health care – building up unused and unused operational blocks in former district hospitals or in the context of different localities and LAS support to providing quality family doctors and basic rehabilitation services to service providers in all settlements where there are still people and people returning to the streets.

At the same time, LRPOA believes that state aid should be explicitly centralized to centralize other healthcare services in regional, specialized and university hospitals and to establish a high-quality e-health system to achieve a single social health information system. "It involves not only facilitating the organization of health services, but also assessing the social performance of treatment – the spread of disability, the need for assistance and social care, and the like," Vetra said.

He added that LRPOA devotes special attention to the preparation of new medical professionals, particularly Latvian Kurzeme and Latgale regions, as well as, of course, adequate healthcare professionals for normal working hours.

We have already reported that the FTA has made proposals for a new government statement and these proposals have been approved at the Council meeting, said LETA spokeswoman Jan Bunkus.

He pointed out that such proposals were not prepared by all governments, but because of the current situation, the newly formed cabinet was a "travel bag". These suggestions are important for local governments and will become more stringent, so the FTA would like to pay more attention.

As a first part of the LPS proposals, strengthening local power is expected. "One of the most important foundations of all democratic machines is local power, so the government must respect the European Charter of Local Self-Government and the subsidiarity principle," Bunkus explained.

Local governments believe that the emerging government should seek to abolish the compulsory purchasing element in order to reduce electricity and heat charges to citizens and businesses, thereby increasing competitiveness.

Another proposal for a government that focuses on improving administrative divisions and promoting cooperation on national economic and social development. It should also be encouraged not to forget to improve the availability of health services throughout the country and to improve road infrastructure as it is a prerequisite for the implementation of all other reforms.

As reported, the 13th Saeima elections took place on 6 October, but the new parliamentary term will be held in the first meeting on 6 November, but the shape of the new government is still unclear as the elected political forces disagreed with the coalition model.