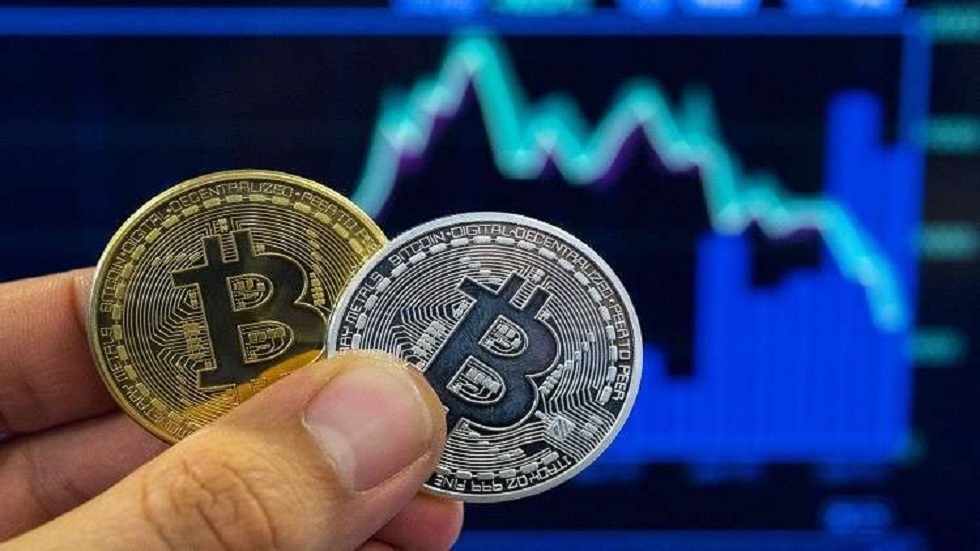 On Tuesday, the cryptocurrency surpassed $17,000, reaching its highest level in two years.

Investors were driven by the belief that inflation protection was available and the expectation of wider acceptance.

Bitcoin’s profit this year is over 130%, more than four times higher than the current March level.

Bitcoin hit an all-time high of $19,666 in December 2017 due to enthusiastic purchases by retail investors.