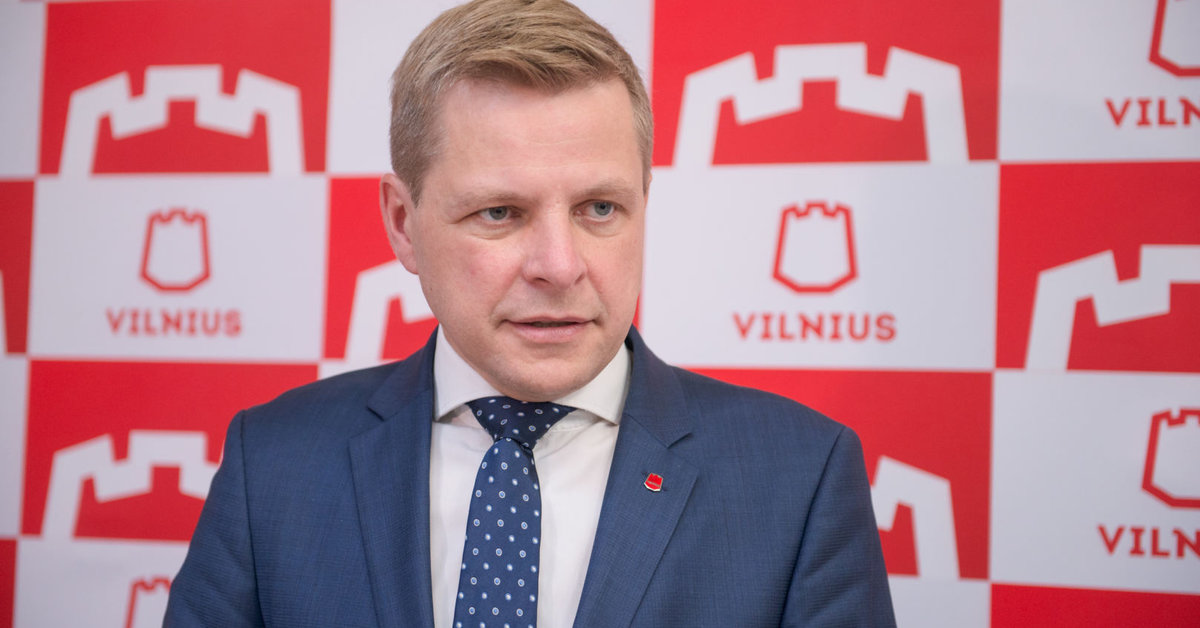 According to the portal, according to a contract signed in 2014, British Remigio Šimašis is committed to the creation of a voter database and the data of Vilnius city voters.

According to Lietuvos Rytas, the contract with the British company was signed by the party secretary Raimondas Imbrasas for the Liberal Movement. Liberal Movement The SCLs had to pay 30,000 for the services. euro.

Current Leader of the Liberal Movement, Eugene Gentvil, said he had learned the contract some days ago, because they thought the services were purchased for the mayor's election and were not linked to the party.

R.Shimašius said he did not know if the party used SCL choices and said he did not use it. However, he said that information about the services of foreign consultants was not a coincidence – according to a politician, issues related to the agreement were raised at the last meeting of the Liberal Movement Body, rejecting the position of the party's Vice-President.