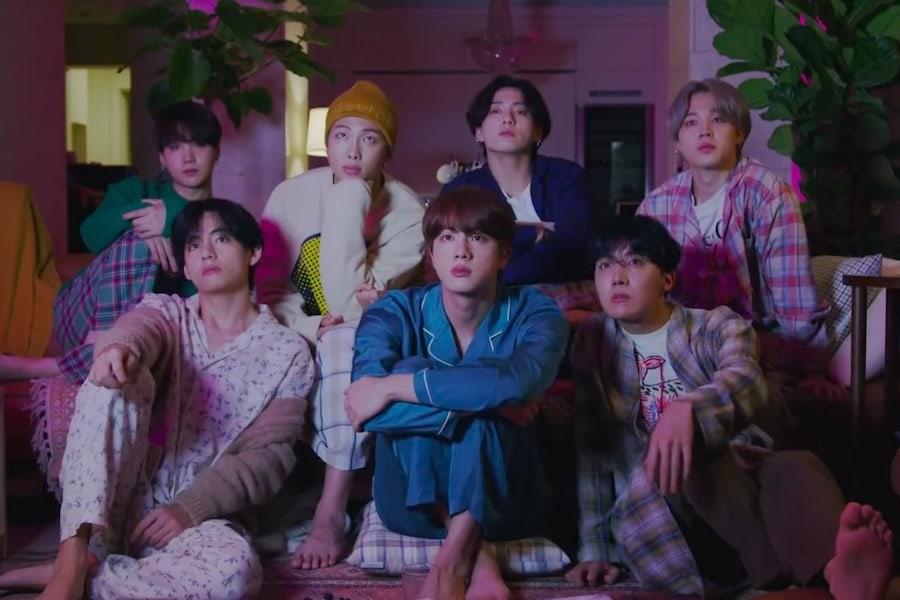 BTS has released the long-awaited comeback music video in advance!

The group, which is preparing to return with this week’s album’BE (Deluxe Edition)’, has now released the first music video teaser for the title song’Life Goes On’. The video credit sharing was directed by member Jung Kook!

Check it out below!

BTS’s’BE (Deluxe Edition)’ and’Life Goes On’ music videos will be released on November 20th at 2pm (Korean time). The album is characterized by direct participation of group members such as music, concept, design, and direction. Check out their track list and teaser pictures!

What does this article think of you?