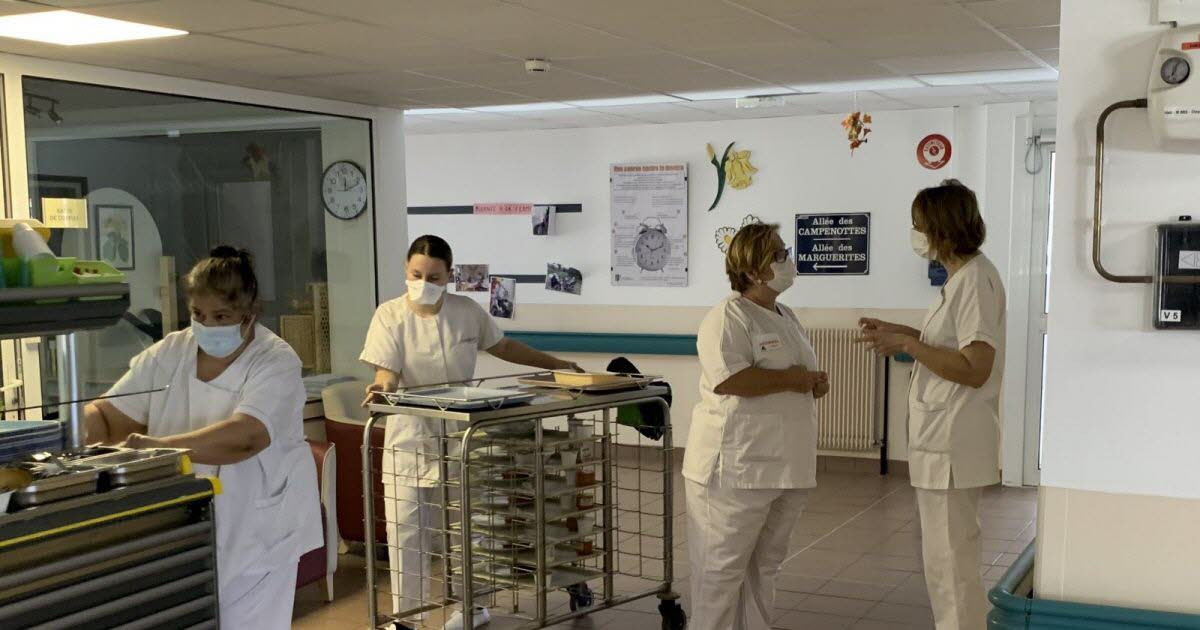 Maison Joly, a Montbéliard nursing home managed by the Nord Franche-Comté Hospital (HNFC), who was barely affected by the first wave last spring, once again hoped to pass between the two drops. On Friday, November 6th, the first residents with symptoms of Covid-19 tested positive. Soon he was expelled from the facility. With the same precautions, only one positive case could be counted during the first wave. It wasn’t enough this time.

In an instant, the epidemic progressed rapidly, with up to 10 positive cases recorded per day. In total, 52 residents tested positive out of 80 (Editor’s note: 50 nursing homes, 30 long-term nursing homes). The epidemic now appears to be under control, with positive cases decreasing on Monday (4) and not occurring on Tuesday. There are currently no accusations of death as “no serious cases” if some residents consume oxygen.

“Even many pathological cases are asymptomatic,” explains Dr. Arnaud Lamboeuf, a nursing home’s coordinating doctor and HNFC’s geriatric theater. Because of the close relationship between hospitals and hospitals, “the collective and multi-disciplinary approach gives you maximum responsiveness,” said Hospital Director Pascal Mathis. “Nursing homes are eligible for epidemic expert and hygienist support.”

Currently, 11 employees (Editor’s note: out of 63 total) are absent and are positive. The visit is interrupted. The facility’s team is now receiving “Reinforcement of Nursing Students, Incredible Support” underlined by Pascal Mathis.

The director also admitted 50 too quickly, saying “statistically it seems relatively rare.” Arnaud Lamboeuf provided some explanations: “We are in an old facility and we are not lucky to have a large number of single rooms. Architecture, cramped spaces and low ceilings more favorable to viruses”.

How did the virus get in? “Of course we asked ourselves questions. Computerized patient records allow full follow-up of those who have seen the first positive case. During the incubation period, no caregivers were found,” explains Arnaud Lamboeuf. From Friday, November 13th, an antigen test known as “after 20 minutes” enables “near immediate isolation”. As for the results, a new global screening will be conducted 7 days after the last positive case.

Marseille sewers are used to prevent clusters from appearing in nursing homes.