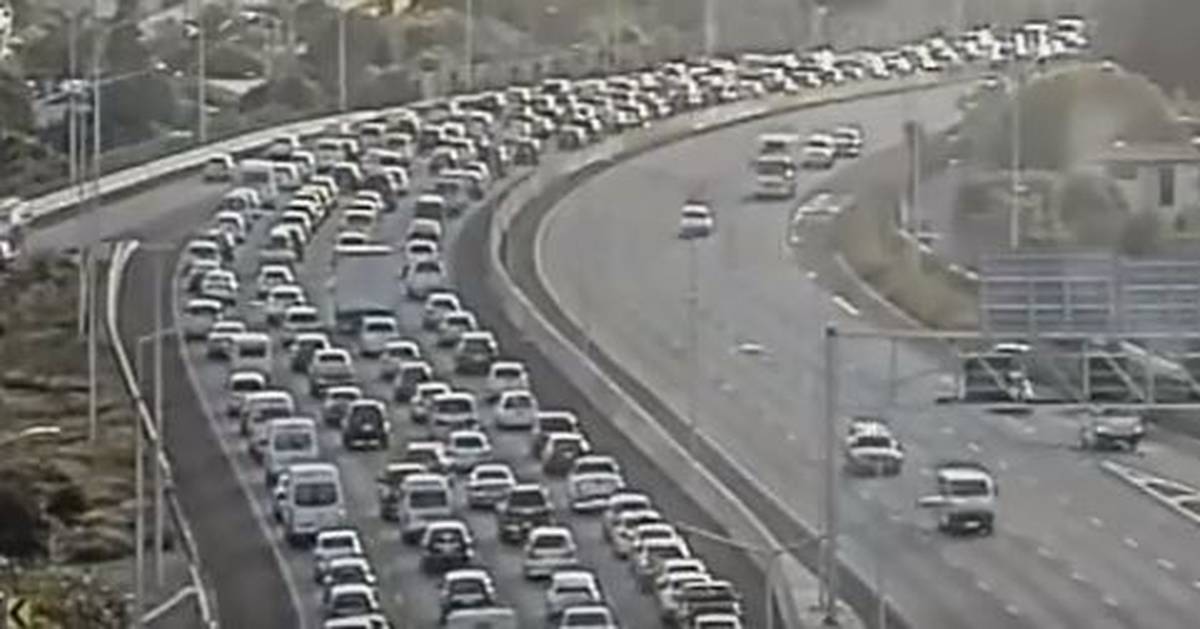 Motorists heading to Auckland are expected to delay long hours on the Southwest Expressway after a multi-car crash this morning.

The collision of the main highway 20 of Puhinui Rd overbridge blocked the right north lane earlier, but was now pushed into traffic jams. "Says the NZ Transport Agency.

Although the crash was removed, the traffic was still heavy to approach the Hillsborough Rd.

I expected to avoid this route as long as possible or take a long delay, "the agency said on Twitter.

NZTA said the resulting traffic between Hobsonville and the Royal Rds is high.

On the southern highway between Drury and Takanini, there is too much traffic in the city and heavy to medium to heavy via Te Irirangi Dr, Princes St and Mt Wellington.

The Ota Valley and the northern part of the Onewa region are heavy.

Elsewhere, four people were admitted to hospital in the early morning in eastern Auckland near the beach.

A police spokesman quoted a police officer, Dr. Ocaro, as saying two car crashes occurred on the road in Whitford-Maratha.

Crashes were initially transported to Middlemore Hospital by four people, suffering minor injuries and injured vehicles being towed in the field.

At 6:30 am, the Auckland Council asked to wipe off the oil on the road, but traffic could pass through one lane.