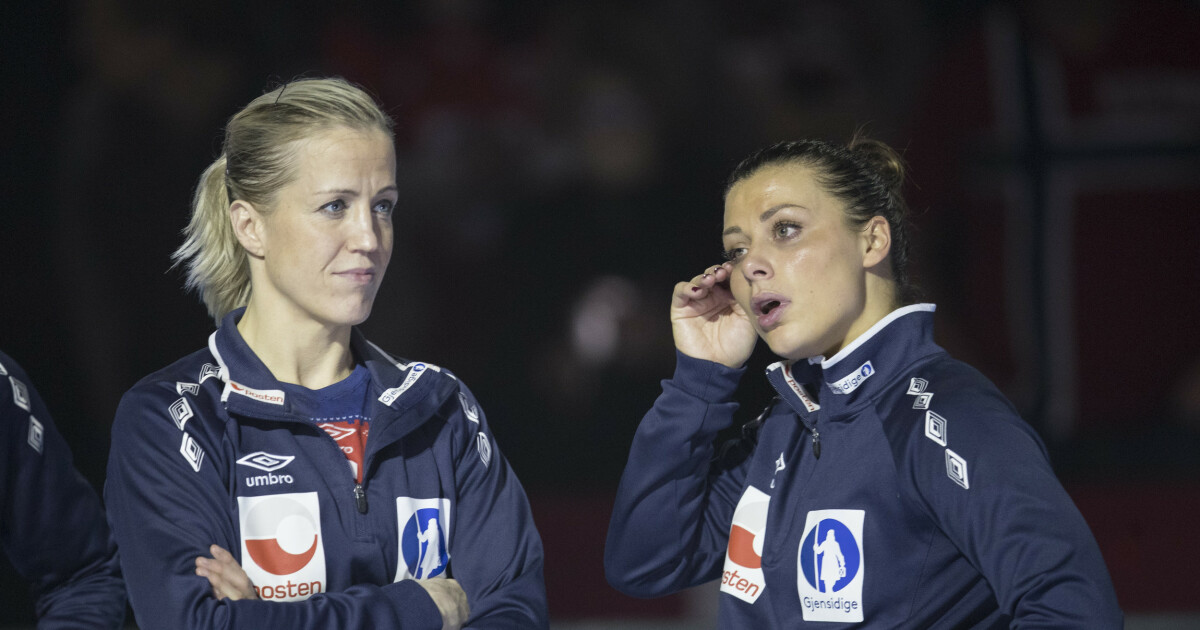 On Monday, the Norwegian Handball Association (NHF) announced that Norway could not hold the European Handball Championship in December. This message came from 17 days before the start of the championship and caused a strong reaction in Denmark.

-Nonsense. It is not due to the recent development of the coronavirus. It’s been so long. In Norway over the past three weeks, everything has been canceled in various sports. They should have made this decision 14 days ago. Danish TV 2’s handball expert Bent Nyegaard was angry.

Denmark is now the only organizer and said Norway could be part of the championship if the European Handball Federation (EHF) pays an extra cost.

Søren Paaske, commentator for the main Danish newspaper BT, thinks it’s absolutely right for Norway to give up the championship based on the country’s infection situation, but that’s not enough to deal with.

-The problem is that Norway and EHF waited too long to realize what was obvious. So we’re in a totally scandalous situation where more than half of the matches lack a place to play. And the 17th (!) days before the start of the European Championships, Paaske wrote a comment on Tuesday.

-Even in the world of handball, where you regularly see things you can’t imagine, it’s simply desperate. He continues.

Kåre Geir Lio, president of the Norwegian Handball Association, disagrees with Denmark’s reaction. He explains that the NHF has maintained a good partnership with the Danes and that the decision was made according to both the Danish Association and the EHF.

-We ran a race with Denmark and EHF to continuously assess the situation over the course of several months. We’ve shared opinions and made decisions together since the Open Championship for the entire audience until the restrictions were applied. We made a final decision this weekend and they accepted them and said they would have the championship if other framework conditions were okay. Lio told Dagbladet in a commentary on criticism of Denmark.

The chairman of Handball explains that he advocates the use of time and has long wanted to find a solution.

-We have always tried to find the best solution based on the situation you are in, not the fastest. We made a decision when we thought it was right. I am very happy with the process and decisions we have made. Lio speaks to Dagbladet.

-It was clear that Norway was not ready to prepare for this due to Norwegian restrictions. It’s a pity that the Norwegian Handball Association took so long, he tells his channel.

As announced by the leader of the Danish Handball Association Per Bertelsen, Denmark is concerned that the European Championships in Norway will not give Denmark an increase in costs.

But Norway isn’t the only one being slaughtered in the Danish media. The European Handball Federation, at least, is heavily criticized.

-I think I hate EHF’s actions so far. It would be helpful if they come in here at 11 hours and show some format. Cutting the bone is an event of EM EHF. If you want to relax, you have to pay for the party. Then, they are happy to pass some of these bills to Norway. Norway did not handle this well. BT’s commentator Søren Paaske writes.