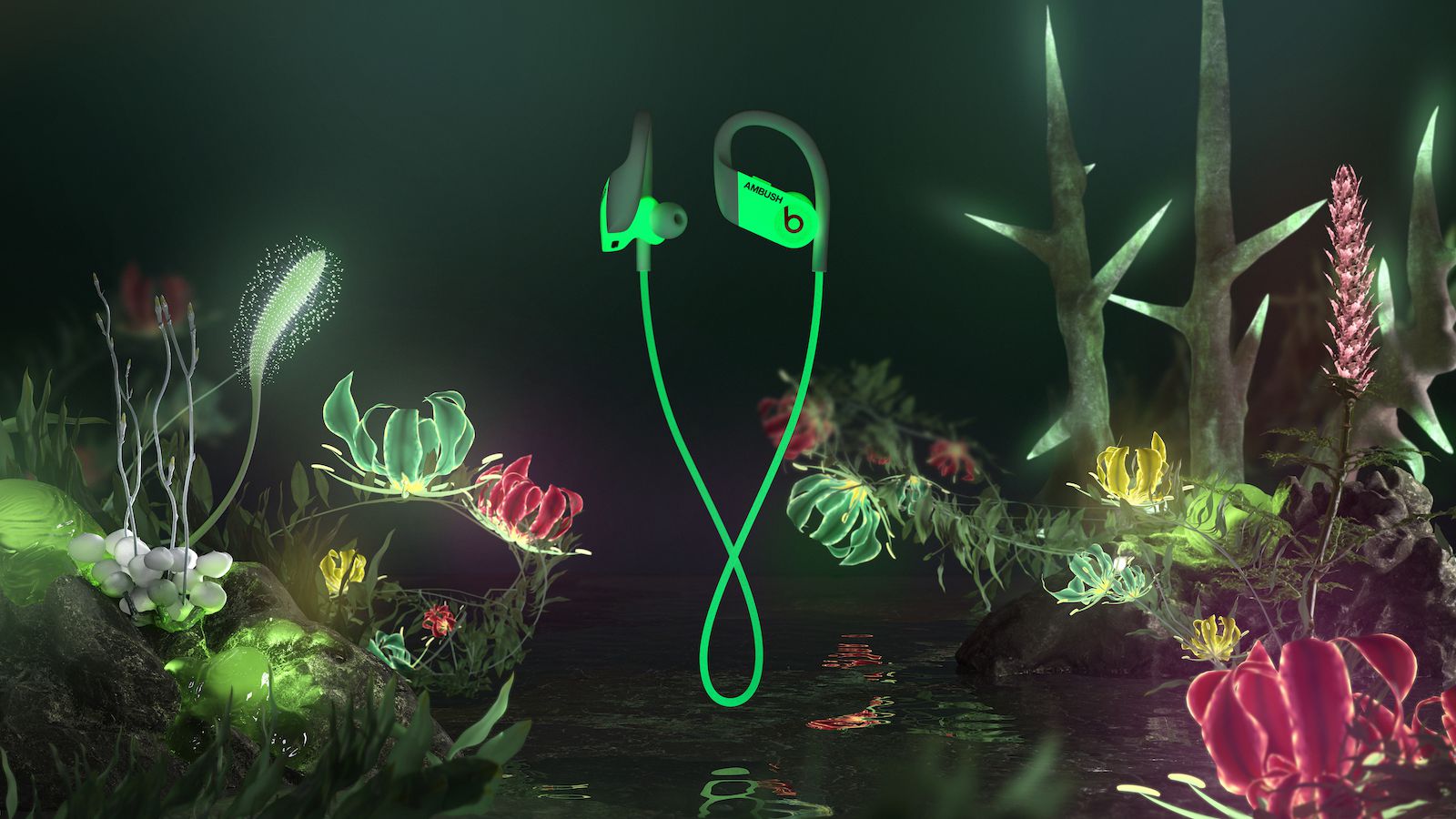 Apple’s Beats by Dre brand today announced the launch of the Powerbeats earphones that shine through a new collaboration with Tokyo-based design label AMBUSH. 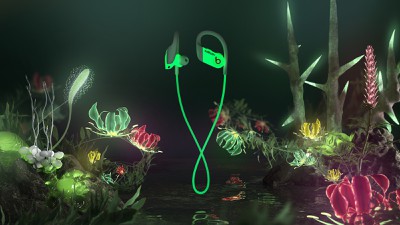 Designed by AMBUSH’s co-founder and creative director Yun An, the special edition Powerbeats have a striking red Beats “b” logo in pale green and a small “AMBUSH” branding. In the dark, the earphone body and the cables connecting them glow green.

Yun An, co-founder and creative director of Tokyo-based label AMBUSH®, is known for its unconventional unisex designs that elevate everyday objects and combine unexpected elements of streetwear, jewelry, luxury fashion and local subcultures. Her city. With this partnership, Yoon is inspired by the creative sparks that can occur on your nocturnal side, especially when you live in a city like Tokyo that brings extra energy to life at night.

In addition to the ability to glow in the dark, AMBUSH Powerbeats themselves are the same as standard Powerbeats, with 15 hours of battery life, IPX4 sweat and water resistance, quick setup, Apple H1 chip for pairing and switching, Fast only 5 minutes charging and more Renewable fuel filling. 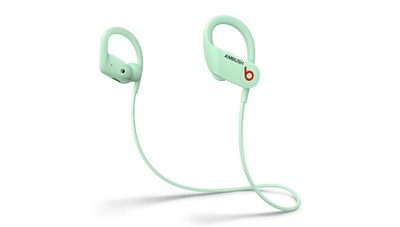 Like other Powerbeats models, a short USB-A to Lightning cable is included, but the AMBUSH model also includes a unique Beats and AMBUSH co-branded ripstop pouch to store and carry your earphones. 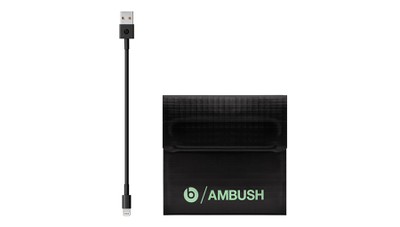 With the release of AMBUSH Powerbeats, Beats launch a new advertising campaign featuring Afro-fusion artist Burna Boy and his song “Way Too Big”.