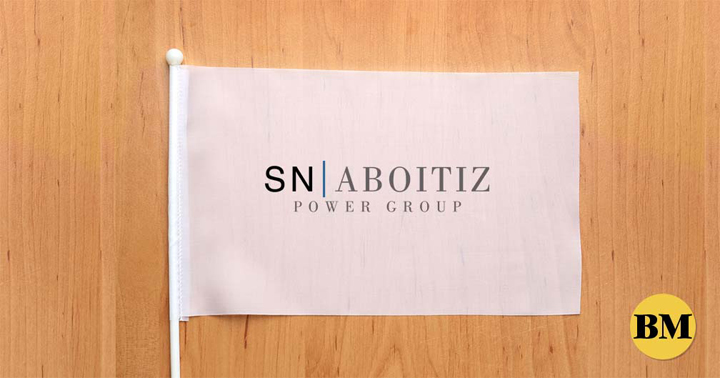 SN Aboitiz Power-Magat Inc. (SNAP-Magat) said Tuesday it was not involved in the operation of the Magat dam and spillway.

SNAP Group is a joint venture between SN Power and Aboitiz Power in Norway. We operate Ambuklao Hydro and Binga Hydro in Benguet province to provide clean, renewable and reliable energy. SNAP also operates an 8.5 megawatt Maris hydropower in Isabela and a newly upgraded Magat hydropower at the border between Isabela and Ifugao.

The National Irrigation Administration (NIA) is the owner of Magat dams, reservoirs and spillways. NIA operates the Magat Dam for irrigation services and controls drains in case of spills such as typhoons and large inflows of water. Dams, reservoirs and drains must be continuously owned by the government under the Power Industry Reform Act.

SNAP said the Philippine Atmospheric, Geophysical and Astronomical Services Agency (PAGASA) and the NIA would coordinate, direct and implement the necessary runoff operations at the Magat Dam during the typhoon. It added that the runoff operation is performed by the NIA in collaboration with PAGASA according to an established dam discharge protocol.

“This company has never been involved in the operation of the Magat Dam, given that it is the sole responsibility and obligation of the government through the NIA. SNAP-Magat and SNAP Group currently do not own dams in this country,” the company said.

The Magat Dam with reservoirs and drains is a multi-purpose dam facility dedicated primarily to flood control, irrigation and finally power generation.

Meanwhile, National Grid Corp. of the Philippines (NGCP) also said it had nothing to do with flooding in the Cagayan Valley region.

“NGCP is a private operator and a system operator for the national power grid. We have a duty to operate, maintain and expand the Philippine power grid. We are not involved in the operation of water sources or hydro power plants like the Magat Dam.”

The power grid operator gave this explanation following reports that local governments in the Cagayan province could sue NGCP for loss of life and property damage caused by flooding.