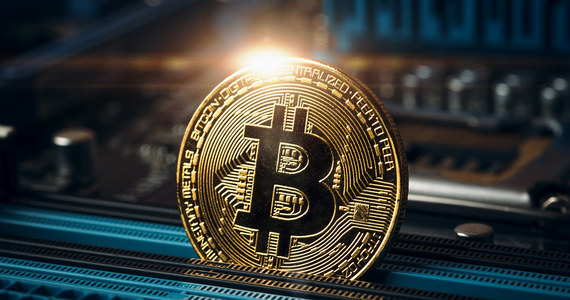 Bitcoin topped $17,000 today and was the most expensive since December 2017. Also, serious investors and experts predict that it could go up to 65,000 and even 300,000 dollars. Maisie Williams, the star of “Game of Thrones”, was interested in cryptocurrency, and Elon Musk gave her specific advice. 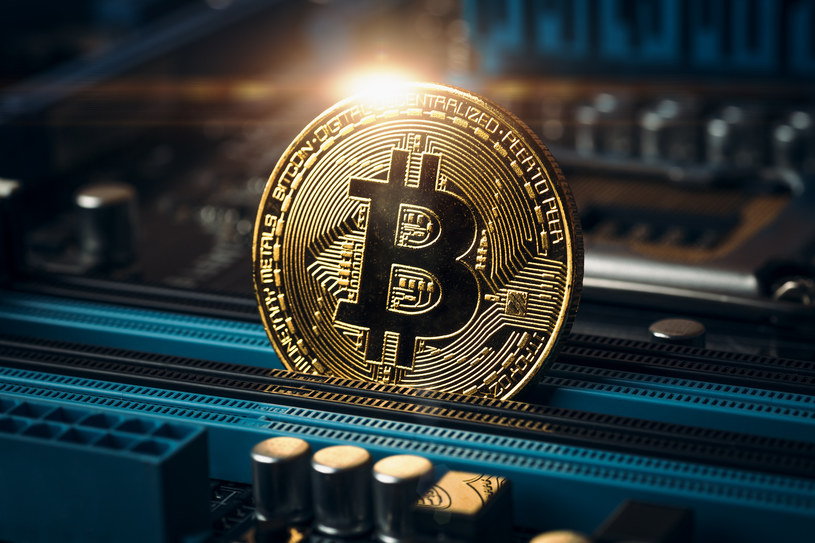 Famous investor Mike Novogratz predicts that Bitcoin will reach $65,000 over time. “I see a lot of new buyers and the supply is very small. Now the deal is easier than $11,000. So there is one conclusion-yes, buy it,” he wrote.

Novogratz’s predictions can still be considered prudent. Thomas Fitzpatrick, Senior Analyst at Citibank, prepared a report highlighting the similarities between the gold market in the 70s and today’s bitcoin. He believes the cryptocurrency will go up to $300,000 in months.

In his research, he focused on the Bitcoin weekly chart and used technical analysis to determine the next cryptocurrency price peak. In his opinion, this is exactly $318,000 and will be enrolled in December 2021.

Fitzpatrick cited bitcoin’s “exponential movement” in 2010-11 as very similar to the gold market half a century ago. After that, gold experienced “the price range narrowed from $20 to $35” before entering Nixon’s financial change in 1971.

Business INTERIA.PL on Twitter. Join us and read economic news

More and more Americans, including celebrities, are interested in the cryptocurrency market. Game of Thrones star Maisie Williams, known for her Arya Stark role, asked on Twitter today if it’s worth investing in bitcoin.

Fans’ opinions were divided, but several celebrities spoke as part of the discussion following the post. This issue was jokingly mentioned by Elon Musk, who urged the actress to “throw bitcoin in The Witcher.”

Politicians are also increasingly addressing the digital currency issue. In an interview with ABC News, Senator Cynthia Lummis said he would like to introduce the topic of bitcoin to a national debate.

The video excerpted from the full interview was very popular on Twitter. A senator representing Wyoming appears as a Bitcoin supporter. He sees the ideal types of cryptocurrency assets in times of crisis.

-I am the national treasurer. I’ve been involved in fund investments and are always looking for good assets to store value, she said. She added that cryptocurrency is better than dollar because the supply of cryptocurrency is increasing, but bitcoin is not.

Ultimately, 21 million bitcoins will be mined. Therefore, it is known to handle a limited supply. So I’m pretty sure bitcoin will be valuable for a long time-claimed Cynthia Lummis

The text was created in cooperation with the Comparic.pl portal.