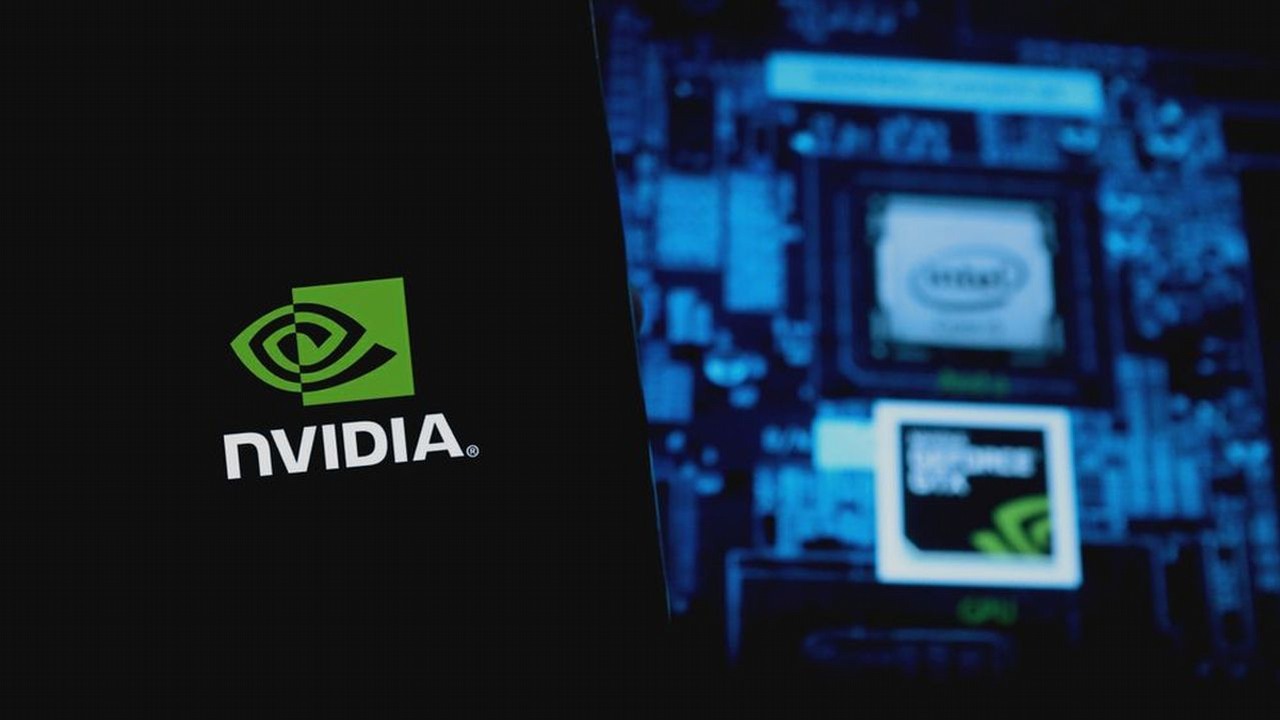 There will still be another leak on the network about the performance of the officially announced GeForce RTX 3060 Ti graphics chip (after VideoCardz). According to the slide-in information from the presentation Nvidi sent to the media, The card is 40% faster than the GeForce RTX 2060 Super. That means you get a GPU that’s a few percent more powerful than the RTX 2080 Super.

The slides don’t show specific fps values, but juxtaposing the three mentioned systems gives you a general idea of ​​the performance of the new model. We also e Testing was conducted on a computer with an unclocked Intel Core i9-10900K processor at a resolution of 1440p.

As of early November (reported as confirmed by Nvidi at the time of publication), GeForce RTX 3060 Ti graphics card coming to market December 2 of this year. All indications are that the US price will not exceed $400 (approximately PLN 1,500 excluding domestic VAT). To compare the most powerful GeForce RTX 2080 Super models, you currently have to pay 3,000 or more. zoty.

Like us on Facebook’s Newsroom profile. You’ll find the most exciting news as well as a number of cool additions.