Poland-Netherlands. Frank de Boer: We want to win. Maybe Italy will fall. Without Lewandowski it would also be difficult 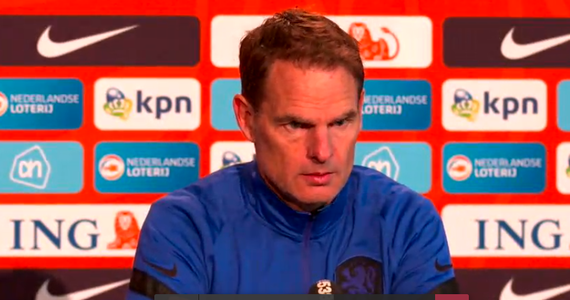 Dutch coach Frank De Bohr attended a press conference the day before the match against Poland at the Silesian Stadium. It cannot be otherwise. The former excellent defender of “Orange” looks forward to victory. Midfielder Georginio Wijnaldum made a similar remark.

Interia asked how he handled the Wednesday meeting because of the fact that Poland and the Netherlands would have a hard time getting to the League of Nations Final 4 by winning the group stage.

Leading Italy is competing with Bosnia and Herzegovina, and the relegation to Division B of the League of Nations is a forgotten conclusion. If Robert Mancini’s player wins, he will have a place in the Big Four and final tournament organization.

-We have the same plan as Poland. We want to win and we will do everything to get 3 points in the arena. You never know what will happen in the match between the Italians and the Bosnians. This is a ball. Italy can get staggered because they have a chance to win Group 1 after they tied the Bosnians at home in the first round and have to take advantage of it, Interia de Boer said.

Frank de Boer has good memories of competing with the “White-Reds” as a footballer. With him on November 17, 1993, the Netherlands beat us 3-1 in the World Cup qualifier, and on June 4, 2000, in a friendly match at home, the same percentage wins, and today’s coach “Orange” scored the first goal with a free kick. I put it. , Jerzy Dudek defeats himself.

-This is a social event and I remember my goal well, but it was like a fog. Overall, I have a good memory of my confrontation with Poland, said Frank de Boer.

How did the Dutch coach react to information about Robert Lewandowski’s health problems that could have removed him from the match?

-We know it will be a tough game without Lewandowski. But if the world’s best striker goes missing, it’s definitely bad news for Poland. But it’s unconfirmed news right now. I emphasize that we are still expecting a tough game.

When criticized and many asked about Jerzy Brzęczek demanding release, the selector of “Oranges” replied:

-I am sorry that Director Brechek is in such a situation. I don’t want a coach like this. Poland has achieved good results some time ago. The possibility of firing coach Brzęczek is not up to me, he said.

When asked about the strengths and weaknesses of the Polish people, Wijnaldum only mentioned the former that suits diplomats.

-Technically good players play in Poland. Lewandowski is a great help in scoring goals and Zieliński is good at helping. I haven’t seen any weaknesses and I know there are tough games ahead. The game begins with the possibility that both teams will be promoted to Final PO. Eventually, Italy could lose points, Wijnaldum said. 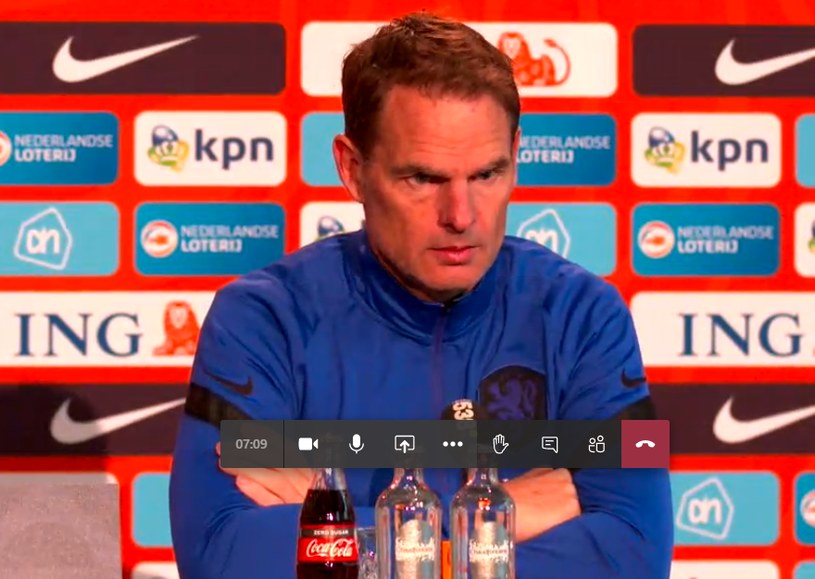