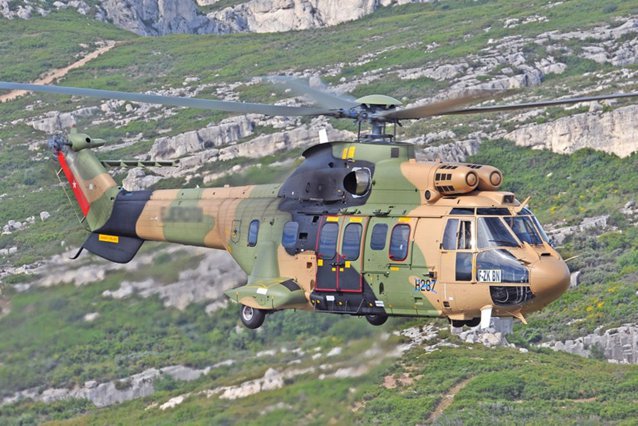 Airbus and IAR Ghimbav signed a 15-year exclusive partnership agreement on November 6, 2018, and the principle was established on August 24, 2017, by concluding an agreement with the French and Romanian presidents in Bucharest. .

Under the terms of the final agreement, the IAR is the leading contractor of the H215M helicopter that has ordered future orders from the Romanian Ministry of Defense to replace the aging fleet. This agreement reflects the joint commitment of Airbus and IAR to contribute to the modernization of multiple helicopter fleets. Airbus has announced that Airbus will work closely with IAR's exclusive partner Airbus in the next 15 years in Braşov County, a Ghimbav aerospace cluster.

"We are delighted that Airbus is a solid partner who is eager to continue investing in Romania, and we need intervention, know-how and cutting-edge technology to meet the requirements of the helicopter defense department, We believe that the IAR-H215M helicopter is the best solution for the Romanian aviation industry, the Ministry of Defense and other customers around the world.IAR and Romania are trying to revert to helicopter makers.This agreement is a new partnership between France and Romania in aeronautics "Said Neculai Banea, secretary general of IAR.

The H215M is a bimotor, EASA and FAA certified helicopter used in extreme environments and on the battlefield.

Through more than 50 years of cooperation, IAR has produced more than 360 helicopters under the Airbus license.

The contents of the www.mediafax.ro website are for your personal information only. It is prohibition Republish the content of this site without the consent of MEDIAFAX. To obtain this contract, please contact [email protected]