Volkswagen is competing with Americans in Tesla. Germans are preparing electric cars for less than 20,000 euros. 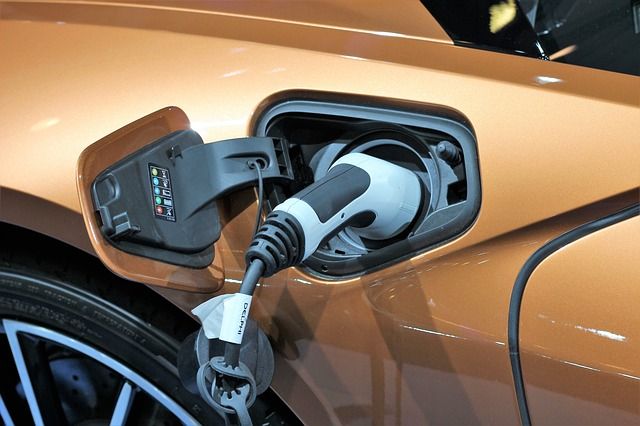 The plan for VW's electrical model, known as "MEB entry", will be discussed at the Supervisory Board meeting on November 16, sources said. The group plans to produce 200,000 vehicles of this type.

Another model, I.D. Aero is currently being produced at a factory in Emden, Germany, and is currently under development by VW Passat.

In addition, Volkswagen, Europe's largest automaker, will negotiate with competitor Ford and Korea's SK Innovation with a company that manufactures batteries for electric vehicles, the sources added.

They say an electric bucket ID buzz will be manufactured at the VW plant in Hannover, which also produces T6 trucks. In order to increase the production of Hannover electric vehicles, VW's van can be produced at the Ford plant in Turkey if the German union agrees.

Other sources recently told Reuters that Volkswagen and Ford Motor Company have started "exploratory talks" to jointly develop autonomous electric vehicles within a strategic alliance in which the two companies can save billions of dollars.

According to sources requiring anonymity, German and US automakers will provide information on the progress of the negotiations by the end of the year.

Instead, Ford and the VW spokesman repeated what they had said before. The two companies are working together on commercial vehicle development.

"VW and the Memorandum of Understanding (MOU) address discussions on possible cooperation in many areas, and it is premature to provide more details at this time."Ford spokesman Alan Hall said.

Manufacturers around the world negotiate alliances to share the cost of developing autonomous and electric vehicles. For example, this month, Japan's Honda Motor Co. announced it will invest $ 2.75 billion and will acquire a stake in Cruze Automation, a division of General Motors Corp. (GM), which is in charge of Giants vehicle development. to be.

Volkswagen and Ford are calling for more electric vehicles to be launched in Europe, where pollution regulations are tightening after the Dieselgate scandal involving VW. On Tuesday, Volkswagen Treasurer Frank Witter said German manufacturers were open to partnering with other companies, particularly in the area of ​​autonomous vehicles.

Volkswagen and Ford are already part of a joint venture called IONITY, which includes rival BMW and Daimler to develop a high-speed charging station network in Europe. Also in July this year, Ford created a $ 4 billion separate division to reorganize autonomous vehicle operations and began looking for external investors in the department.

Ford Motor has around 200,000 employees and 67 factories around the world. Ford's second-largest US car producer will also appear in the Romanian market.