Ministry of Health said there is no flu epidemic in Ukraine / Gordon. 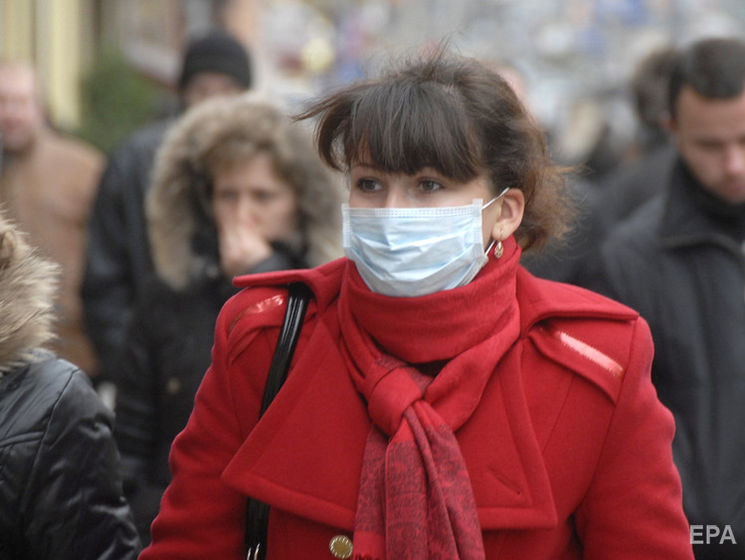 According to the Ministry of Health from November 5 to 11, about 152,000 people in Ukraine experienced influenza and ORVI infection, of which 68.4% were children under 17 years of age.

The incidence of influenza and ARVI in Ukraine is not at the epidemic level. This was reported by the Ministry of Health's media on November 14th.

According to the statement, the incidence of influenza and ARVI in Ukraine is 359.7 per 100,000 population, 30.7% less than the infectious threshold.

"The prevalence of adult and under-17 children has risen slightly to 1.0 percent and 4.0 percent, respectively, compared to last week," he said.

Since the onset of the epidemic, 61,970 people have been vaccinated against the flu.

According to the Ministry of Health's forecast, there are three types of flu in the Ukrainian fashion season.

In October, the Institute of Epidemiology predicts that in 2018-2019, Ukraine will have the most influenza and ARVI cases since 2016.