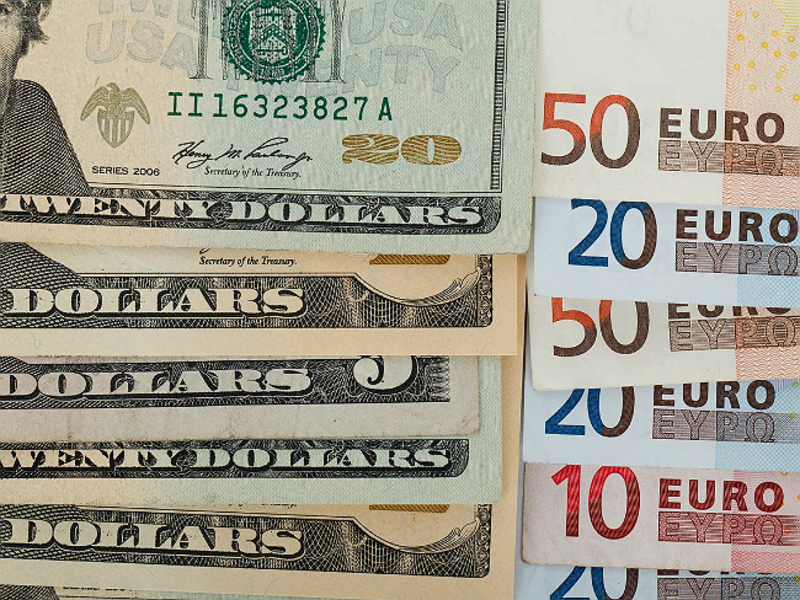 The Central Bank of Russia raised the official US dollar rate by 10 kopecks from November 8 to 66.0918 rubles. At the same time, the single European currency added 36.5 kopecks, and from tomorrow the rate will be 75.6817 rubles.

On that evening, the regulator raised the official dollar rate to 41 kopecks, the euro – 32.5 kopecks.

"The external background to today's dealings is neutral," said Alexander Razuvaev, Alpari's analyst manager. "Oil prices are still in the red." The price of the Brent barrel is $ 71.79 (0.5%). Today, the market is waiting for updated data on the US Department of Energy's energy reserves. This is important because the "black gold" reserves and petroleum product inventories have declined for seven consecutive weeks just before the report's API (American Petroleum Institute – ed.).

"The euro / dollar exchange rate has risen slightly in the morning and has exceeded $ 1,450," he said. "The focus of the market interest is the preliminary data that the Republicans vote in the election to the US Congress, which seems to be holding the majority," Razuvaev points out.

He recalled that while the Russian currency boosted the dollar in the current session, Ruble started "trading limitedly in pairs with foreign currencies" on the Moscow stock exchange, but weakened against the euro.