Scientists near the sun discovered the second earth. 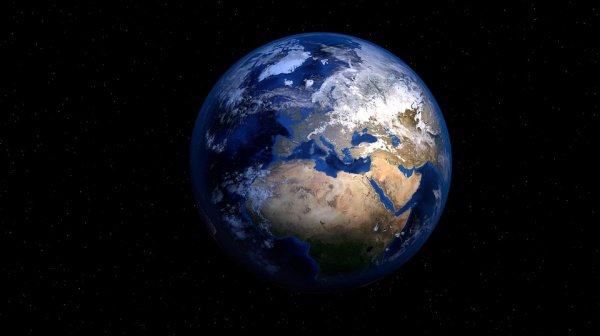 Astronomers at the Carnegie Institute claim that the super-earth, which is only 6 light-years away from our planet, is freezing. Experts believe this planet can potentially be inhabited, and microbial residues may still exist today.

Experts make clear that the planet was discovered not far from Barnard, one of the most controversial gas giants. It is then discovered periodically and lost by a major planet. This star is 6 light years away from Earth, and using a telescope at the La Silla Observatory in Chile, we were able to find a star earth that had been void for years.

An open planet receives only 2% of its radiation intensity and, as a result, it is very difficult to live on its surface. The researchers described the average temperature of the surface at -174 degrees Celsius and almost completely ruled out the possibility of colonization.