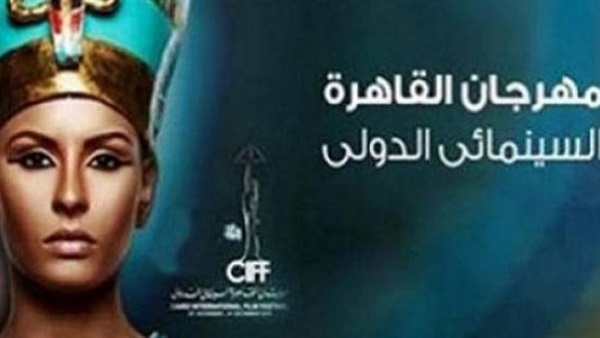 The festival management has two films for the competition: "Mamanga" by Denis O & # 39; Hara (Philippines) and Darya Zuk by Russia-Germany-Belarus-USA co-production "Crystal Swan" has been added. The number of competing films was brought to the Golden Pyramid (the object of the festival) and the 14th of the 16 films were released at the official press conference of the 40th session.

The film "Mamanj" from the Cairo Film Festival will be screened as an international film for the first time outside the production country and the film "Swan Crystal" will be screened at the Karlovy Vary festival as the opening film of "East West" . Specializing in movies from Eastern Europe.

"The completion of the international competition of the two films was announced from the first day of the course, with the promise of a balance between the new film discovery of the festival and the presentation of an internationally acclaimed film, as well as an opportunity to diversify geographical areas and provide a balanced output opportunity. We confirm our commitment to one criterion. "The selection of Crystal Swan films matches the selection of new Russian films to be placed under the microscope during the 40th session."

In "Mamanga", Mamang can live with her only son, Freddy, suffering from aging and dementia. But the more she struggled, the worse she got, the more literally she was inhabited by the ghosts of the past and struggled to drive them away from her home and her mind. After all, she has to make a decision between mentally and insanely.

"Crystal Swan" takes place years after the footsteps of Ivilina, who dreamed of moving to Chicago to pursue his passion for music since the independence of Belarus in 1990. However, it is difficult to get a US visa, but they claim to leave the country and buy the nearest employment documents in the black market.