The forum was attended by Palestinian President Mahmoud Abbas, several Arab and foreign senior officials and ambassadors accredited in Egypt.

He said: "We make the first recommendation to the conference to ask the world to recognize the crime committed by the organization, not just a lawyer but every extreme organization in the world.

Prince Khalid Al-Faisal, Adviser to the Custody of the Two Saints, Prince of the Makkah Region, arrived earlier in Sharm El-Sheikh International Airport, arriving in Egypt by the Governor of Southern Sinai, Commander-in-Chief of Khaled Fouda and the arrest of two Saints. Osama bin Ahmad Naqli and a representative of the Egyptian Presidency.

The three-day meetings of the Forum will discuss a number of issues that will discuss issues of peace, development, innovation and water security, the role of world leaders in the establishment and maintenance of peace and cooperation in the Euro-Mediterranean area and soft power with extremes, in the fight against terrorism and the African agenda. The forum has many questions.

For the second consecutive year at the World Youth Forum in Sharm El Sheikh, around 5000 young men and women participate, representing 160 countries in 30 sessions covering 18 different topics and the Arab-African Summit.

The forum will finish working on Tuesday next week by announcing final recommendations. 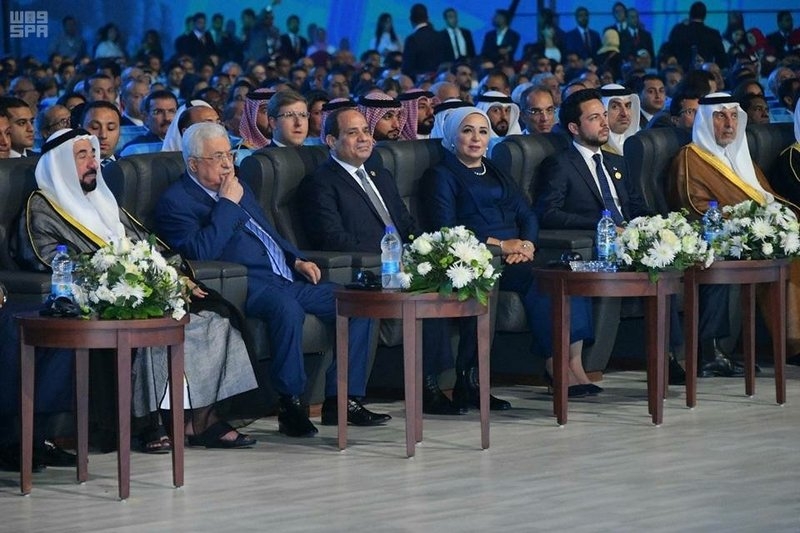