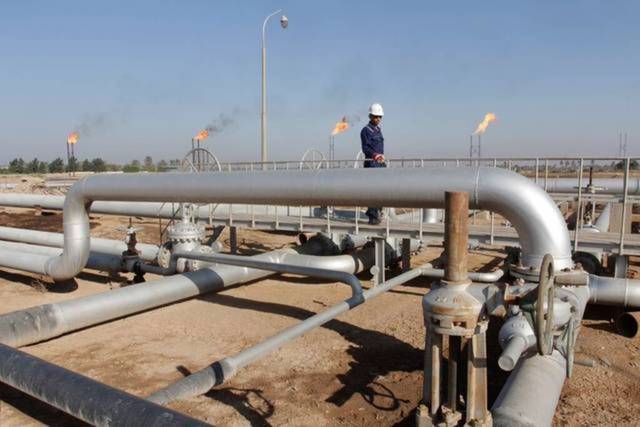 Qatar Petroleum said it sold the three crude oil prices in January to $ 0.34 per barrel, the lowest level in eight months, according to Reuters..

According to sources, Qatari oil sold its shipments to China Petroleum, Shell and JNX Nippon at $ 0.10 to $ 0.55 per barrel..

The Qatari company said the price of Shahin crude shipped on January 1 was $ 0.51 per barrel.

The Shaheen offshore oil field includes 33 platforms and about 400 wells, the largest oil field in Qatar and produces about 300,000 barrels per day.

Arab and foreign currency exchange rates for the Qatari Rial

International Monetary Fund Qatar's GDP is expected to grow 2.4% in 2018.