Who is Abd El-Rab Idris, portrayed as a "hardworking artist" after admiring him at the Arab music festival? 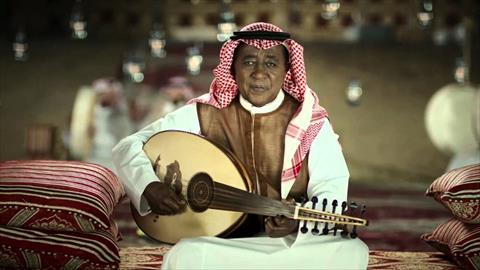 Arab music festival, singer and composer Saudi Abdul Rab Idris was honored at the opening ceremony with 18 honorable members of the artist.

In the following report Al-Shorouq emphasizes his artistic career.

* You will receive preliminary training in the city of Hadramout in Yemen.

His artistic life began to revive some concerts and special events.

* During my studies at the Institute, I received several awards for excellence and received a certificate of appreciation for the work of art institutions and the Arabs of science.

* He worked as a professor at Kuwait's Music Institute for several years before deciding to return to Cairo for higher education.

* Received his Ph.D. in 1988, his thesis was a comprehensive study and a critical evaluation of the songs in Yemen.

* A collection between teachings and songs, he participated in a Gulf night at work in Kuwait.

* "Fatigue and fatigue", "Travel to Jerash Blaash", "Night" and many other successful work has been announced.

* Awards and melodies in Cairo, Beirut, London, Paris, Spain and the Gulf region.

He was a friend of musician Balih Hamdi, whom Mohamed Abdel Wahab described as "a diligent artist."

* Saudi Arabia has published a collection of national works and has participated in several music conferences in Egypt and Arab countries.