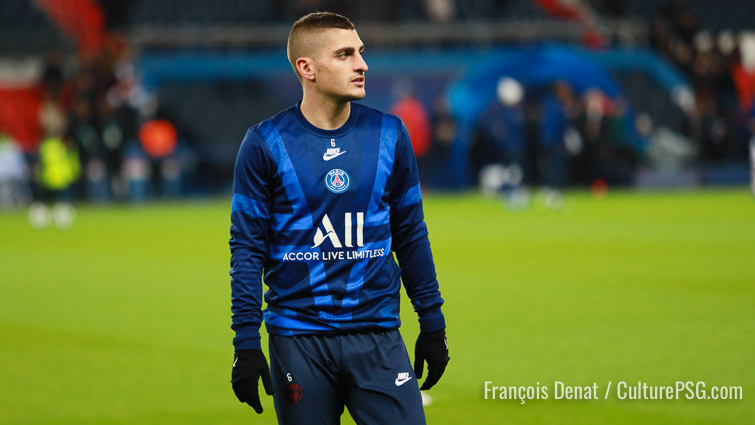 PSG just announced the good news in the infirmary. Marco Verratti, who resumed individually last week, is back in group training!

Marco Verratti, injured by Italian choice a month ago, finally returned to collective training, and PSG announced it on social networks. The 28-year-old Italian midfielder individually returned to the stadium on Wednesday and is expected to return to the squad earlier this week. It’s over, and due to an international break last week, the 12-element Parisian group got one more member.

If PSG has communicated well about the midfielder’s return to group training, the capital’s club hasn’t delivered any news about the two players Mauro Icardi and Neymar are expected to return to the group. And/or hoped this Tuesday. However, their absence in all the photos suggests that both players did not participate in today’s session.

Meanwhile, most of the players who remained in Paris during the truce: Pablo Sarabia, Ander Herrera, Abdou Diallo, Rafinha, Bandiougou Fadiga, etc.