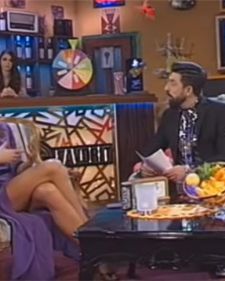 Emina explains that the only reason for postponing divorce is a child, but it is impossible to continue marriage.

– The anniversary of my divorce was a disaster for me. Because I was preparing for two years. I cried too much, he cried. He was grieving. He did not cry but was sad, and I knew that he was not easy. The judge said, "Stop crying because you will delay the trial." He said.

In addition to ordinary children and respect, the singer added that marriage could not succeed without the love between a man and a woman.

– We are like brothers and sisters! Then I realized that love had completely disappeared. – Emina stressed.

She added that it is not easy for the children to notice their parents' changes. After the divorce, they explained that Jaman and Javuz could have two rooms and a house with both parents to ease the difficulties.