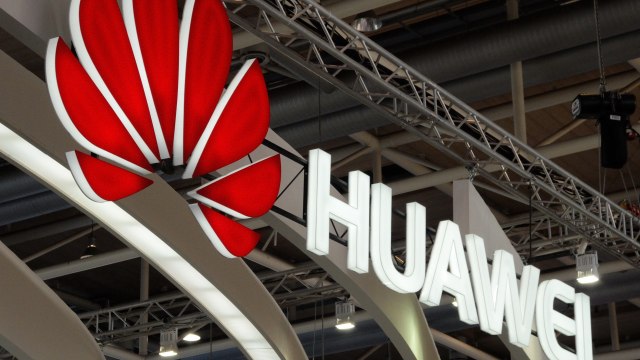 Hong Kong-China Huawei, overwhelmed by long-standing American campaigns against the company, decided to sell the business with Honor smartphones.

A buyer consortium announced today that it has acquired Huawei’s smartphone brand Honor without disclosing the amount of the transaction. Among the buyers there are more than 30 Chinese agents and sellers of this smartphone brand.

Huawei and a group of customers have announced that they have entered into purchase agreements to preserve Honor’s supply chain and protect consumers and sellers.

The Trump administration has banned Chinese companies from accessing key technologies such as chips, smartphone software and 5G communications equipment. Washington claims that Huawei poses a threat to national security, and Huawei has long and firmly denied these claims.

The sale of Honor means women’s companies can now have the resources to focus on their own smartphone brand, says Nicole Peng, analyst at market research firm Kanalis. Huawei will not own shares in the new company Honor or engage in business activities or decision making, the statement said.

According to CNN, the inauguration of the newly elected President Doo Biden could ease US sanctions against Huawei, but there is currently no guarantee that his administration will do so.