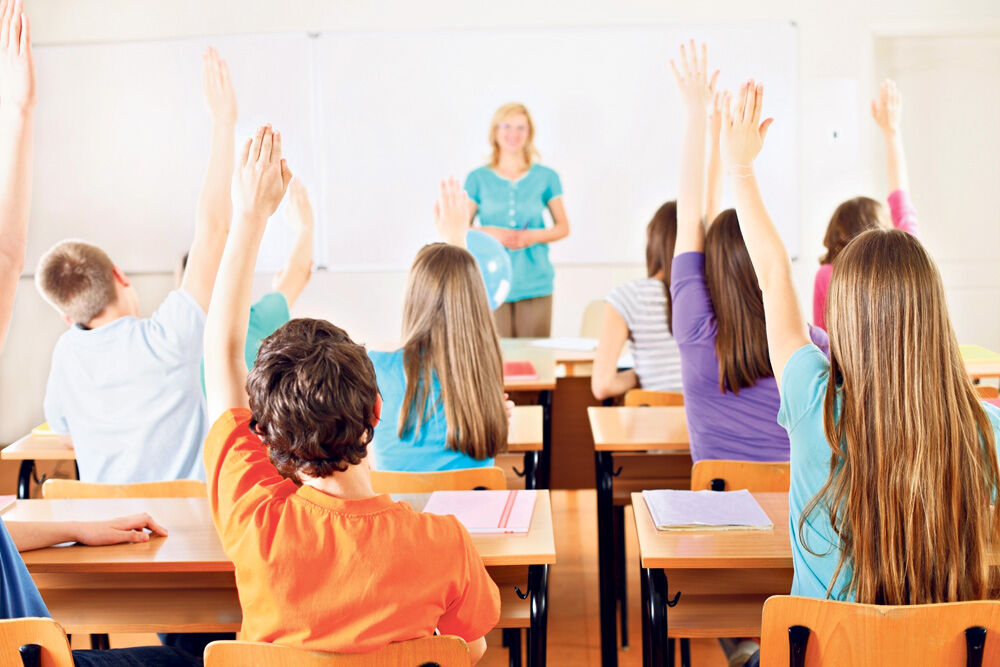 In a letter to the Prime Minister, the Ministry of Education and the Minister of Crisis Staff, they explained the request that the field data on the number of infected students and staff members were different from the data presented by Prime Minister Ana Brnaevich two days ago.

As they said according to their sources that there are many times more sick students, not all students with characteristic symptoms are tested, but you can see that they are quarantined and not included in official reports.