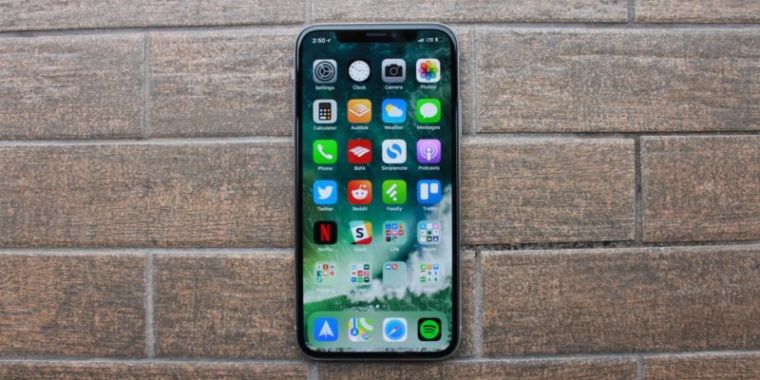 If you have problems with iPhone X's screen touch response, you might be lucky. According to the support documentation, Apple has determined that some iPhone X devices have problems and that components of the display module may not work. The company has now started a program that will replace the affected screen for free.

Apple claims to have a touch response issue on some iPhone X devices due to a failed display component. Some or all of the affected displays may not respond to touch input or may respond only occasionally. In other cases, the display responds even if it is not touched.

In the repair program, you can go to Apple or an authorized service provider for an iPhone X test. The display module is replaced free of charge after confirming that the device is to be repaired.

The repair program covers the affected iPhone X devices for three years after the initial sale date. People who have already paid to repair iPhone X due to similar issues can receive a refund for the repair if the problem is resolved in this new program.

Apple has not specified the number of iPhone X devices affected by this display issue. But users have sporadically reported iPhone touch screen issues since last year's debut. Apple has acknowledged that the iPhone X screen may be slow to respond to touch input when exposed to rapid temperature changes. However, this new program is the first program to solve the known problems of smart phones.

This program only covers iPhone X, not iPhone XS or XS Max. It is unclear whether the latest iPhone is affected by the same display module problem or is likely to be affected in the future. In addition, it can not solve other display problems with this program, so if you accidentally break expensive OLED screens and you do not have AppleCare +, you will still be lucky.