The body was swollen on the canal near Eu Tong Sen Street. 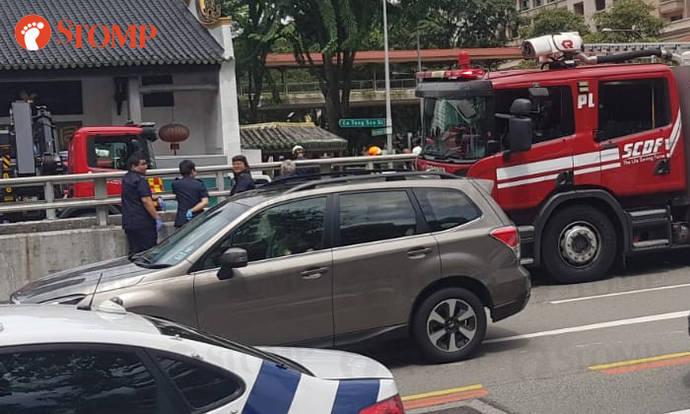 Stomper was passing the scene when she noticed police officers and officers of the Singapore Civil Defense Force (SCDF) around the canal.

In response to the Stomp question, the police warned at 11.17am that an unusual death occurred in the canal.

A man 's body was recovered and died from a paramedic in that scene.

Police investigation is in progress.