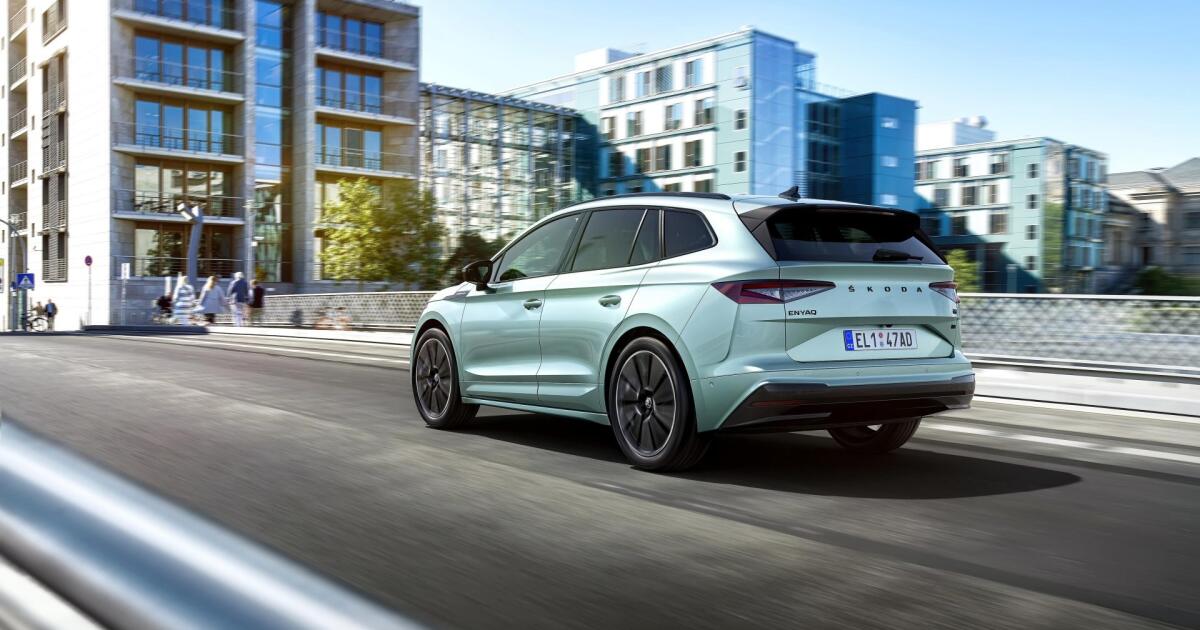 An introductory copy of the First Edition will arrive in the first half of next year, and the rest will have to wait a bit longer.

In August and September, Skoda entered the field of electric vehicles by unveiling the long-awaited Enyaq iV model. The first awards were announced just a few days after the world premiere. Today, electric SUVs have officially begun selling electric SUVs in Slovakia, but vehicles will continue to arrive on real roads. 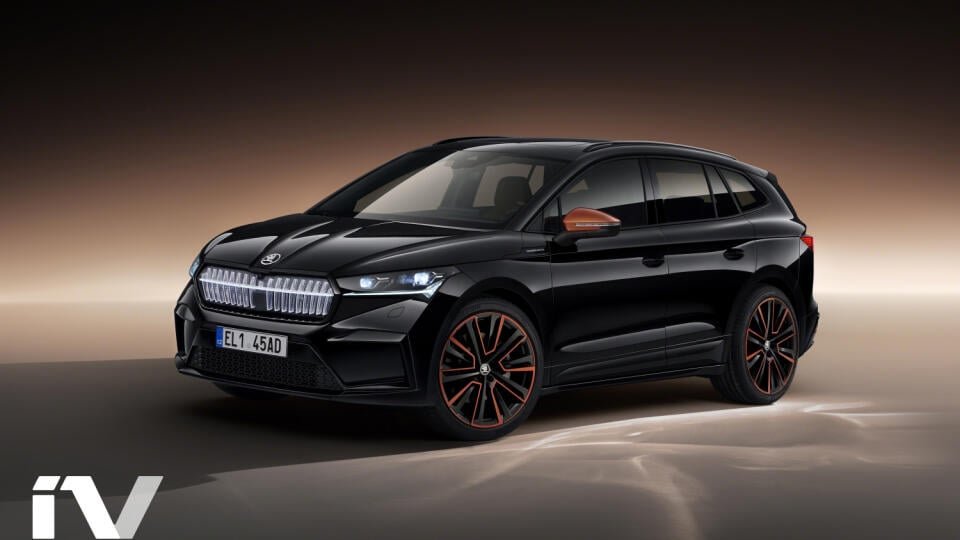 How much does the Škoda Enyaq iV cost? The price, other details and even one big secret are known.

Each Enyaq is available as an expensive limited edition First Edition. First Edition Plus. It uses an electric motor that produces 150 kW (204 hp) and a battery with an 82 kWh capacity that can be charged with a power of 125 kW. Features 21-inch discs, LED matrix headlights, LED tail lights, leather interior suites, heated steering wheel and adaptive chassis.

Customers pay at least 58,790 euros for such models. If you choose the plus version, you’ll also get a panoramic roof, side airbags in the rear seats, a head-up display or camera system with augmented reality. For this variant, the importer asks for at least 61,320 euros. Introductory specimens are expected to arrive in the first half of next year, and the remaining specimens will have to wait a little longer. It is much cheaper than the First Edition variant.

The model marked with the number 80 costs at least 46,990 euros and, in addition to a more powerful electric motor and a larger battery, offers full LED lighting, three-zone climate, heated front seats and a drive mode selector. The availability of multiple options or discounted packages is of course a problem. The range will increase over the next year. Both axis driven versions will be added, including the Enyaq iV RS.