The photo exhibition of J. Štreit will bring life in the Socialist Republic of Czechoslovakia in 1967-1989. 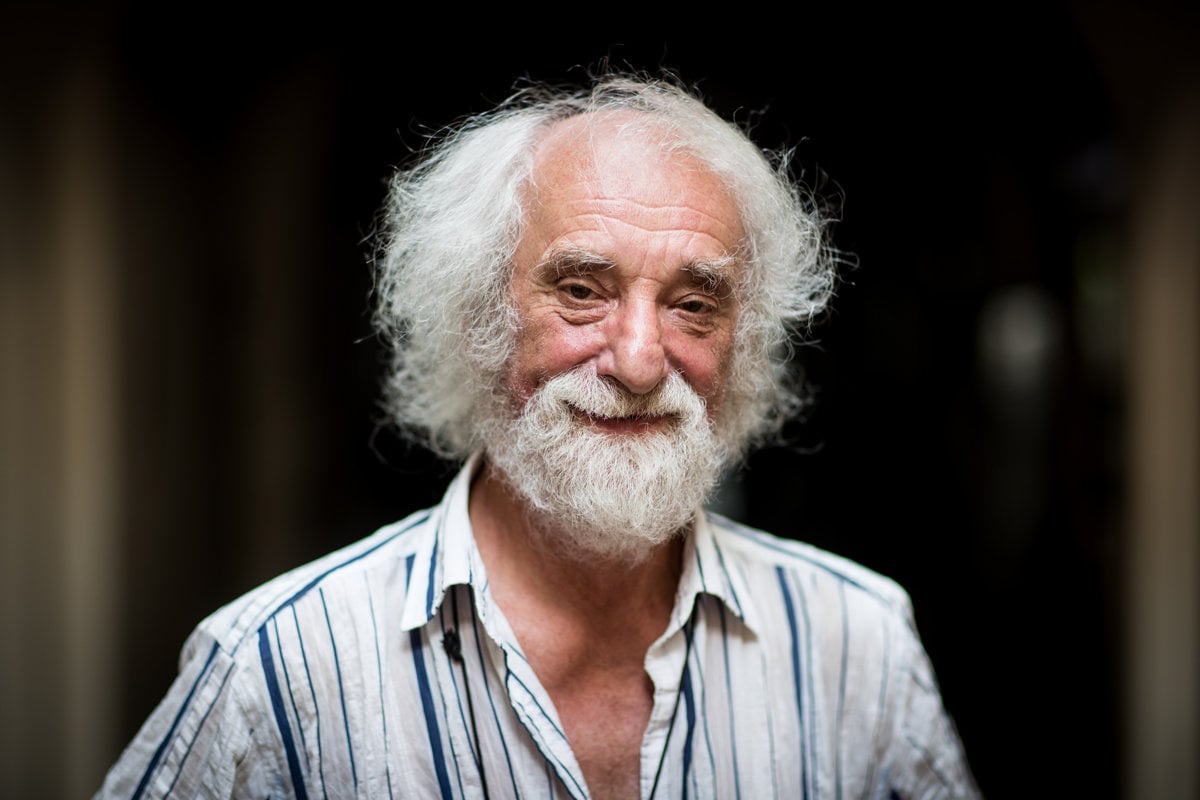 Jindřich Štreit is one of the most important concurrent documentary filmmakers recognized abroad.

TRENCIN. Large photographs of world famous photographer Jindřich Štreit capturing life in Czechoslovakia from 1967 to 1989 can be seen by Trenčania in the frame of opening with the participation of the author. The exhibition will be held from Wednesday, November 14 to November 28 at Mierovo Square. 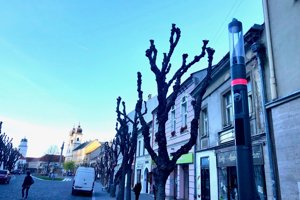 read : The design of the new lamp is distributed by Trenčanov.


As mentioned by Trenčín spokesperson Erika Ságová, the exhibition AB (AB) NORMALISATION will show photographers to Tuzex, an empty salesman who has no goods for working workers and tenth workers, an election for peace and life for nuclear war , CPC anniversary celebrations, newspapers and television propaganda to the homes of ordinary people.

"In August, an exhibition was held in Bratislava, and the city of Trenčín was held on November 17, 1989, as the first of a series of events linked to Czechoslovakia with Slovakia," Ságová said.

Jindřich Štreit from Vsetín graduated from Palacký University (1967), Olomouc, with a degree in arts education and studied at Brno's School of Fine Arts (1974-1977). In addition to his pedagogy, he has devoted himself to organizing exhibitions and other cultural activities in Sovinci and Bruntál. Since 1972 he has been dealing with the lives of rural people. 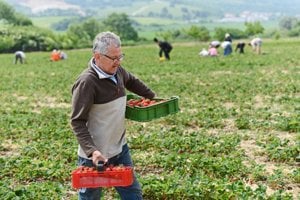 read : Strawberry in November. For many years


He was imprisoned after his rehabilitation in 1989 to participate in the unauthorized exhibition of unofficial artists in Prague (1982). He taught abroad at the Prague AMU Film and TV School (1991-2003) at the Bratislava Academy of Fine Arts (1991-1992). Since 1991 he has been a professor and since 2009 as a teacher at the Creative Photography Institute of the Faculty of Philosophy and Science at the University of Silesia (Opava).

He is recognized as one of the most important documentary filmmakers in the Czech Republic. In 2014 Vłuu awarded him the title of doctor honoris causa.