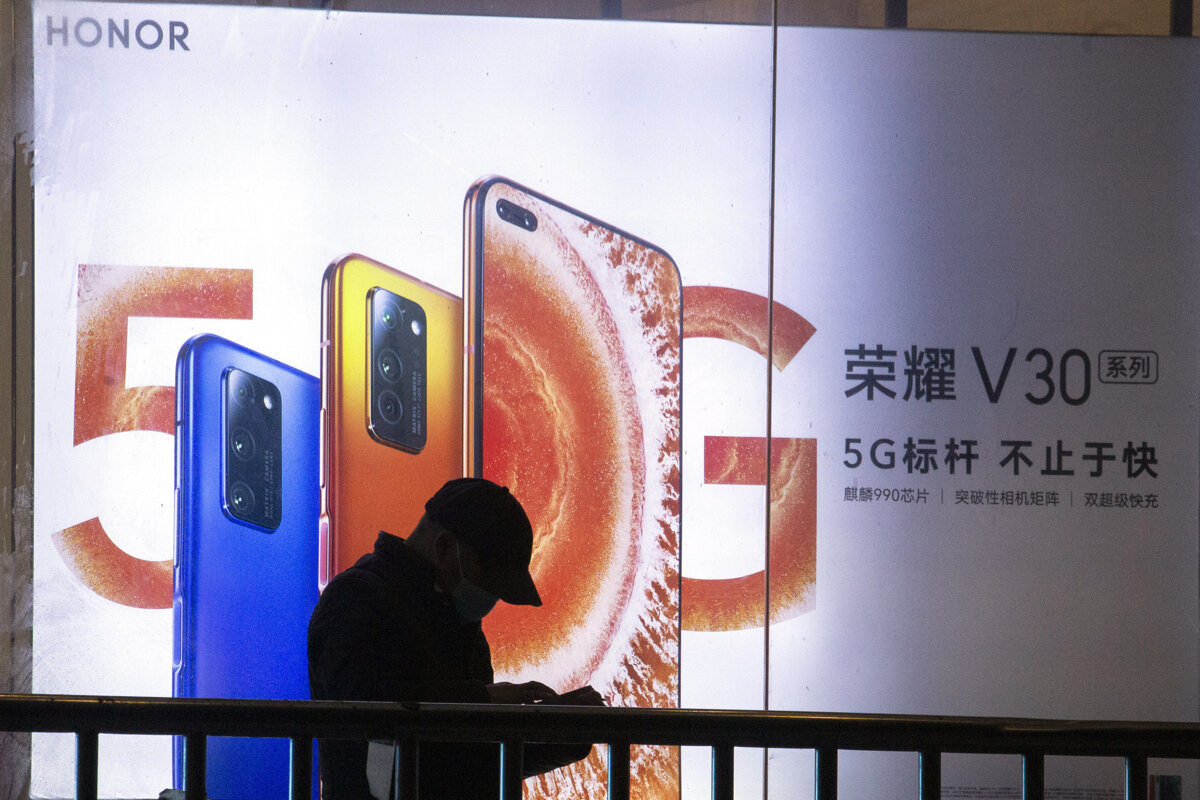 Beijing. China’s telecom giant Huawei announced Tuesday it would sell an inexpensive Honor smartphone brand to save it from being paralyzed by US sanctions.

Huawei said in a statement that its consumer sector is under “great pressure” that the parts needed to make smartphones are not available.

This means that U.S. companies cannot do business with Chinese giants without special permission. The reason is the suspicion that Huawei is making the Beijing government’s spy easier. Sanctions prevent Huawei from buying US processor chips and other technologies.

The article continues under the video ad.

The decision to sell the cheap smartphone division was “made by the Honor industry to ensure its own survival,” Huawei said.

Huawei claims that it will not own shares or participate in the management of the new company after the sale is complete.

The buyer is Shenzhen Zhixin New Information Technology, a state-owned company in Shenzhen in southern China, where Huawei is headquartered.

The financial details of the contract were not disclosed. Huawei said it supplies more than 70 million Honor smartphones to the market every year.

Regarding security concerns, the United States is urging European countries and other allies not to use Huawei technology to build 5G networks.