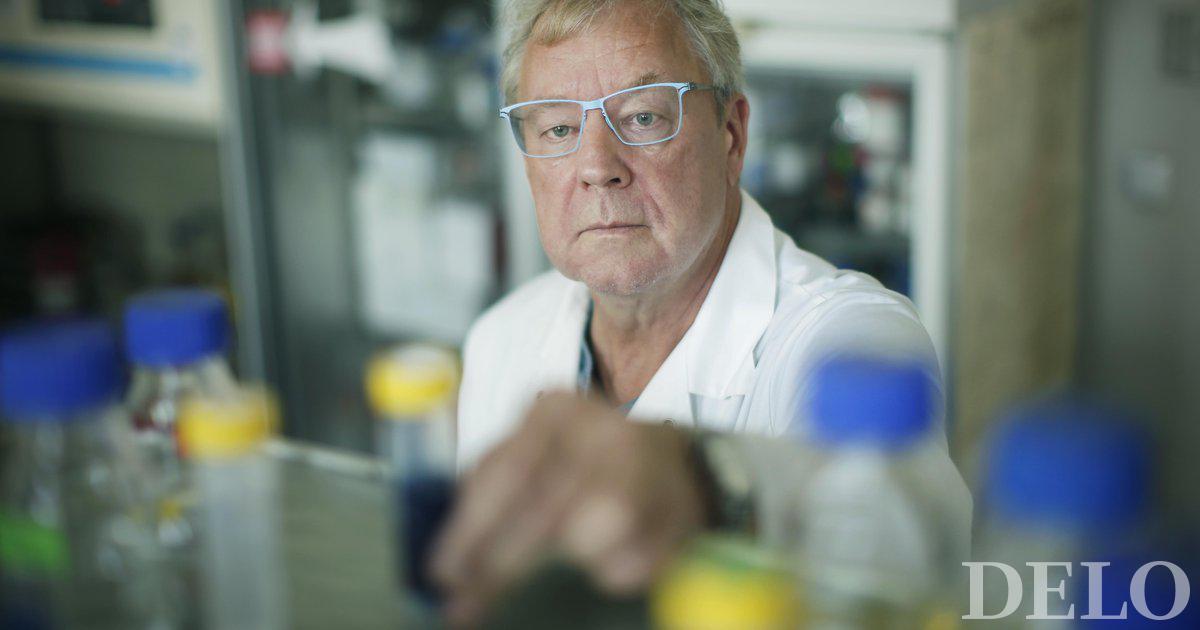 The European Medicines Agency (EMA) has yet to approve any vaccines and three are in the evaluation stage, he said at a government press conference today. Borus Tru Kelly From the Department of Pharmacy in Ljubljana. You should get the vaccine as soon as the first vaccine is declared safe and effective. According to him, the first dose will be with us in a few months.

He announced the current state of vaccine development at a global level. According to him, there are currently 54 vaccines that are in clinical stage worldwide, and no vaccines are approved by the European or US Vaccine Safety Administration, EMA or NHA.

So far, 6 vaccines have been approved

To date, six vaccines have been tentatively approved worldwide, including two in Russia and four in China. It is not known whether these vaccines are safe enough, according to Štrukl, as they skipped the third phase of clinical trials, which are tested in tens of thousands of volunteers.

He explained that researchers are currently developing four types of vaccines simultaneously. Among them there are two types of traditional vaccines that contain attenuated viruses or recombinant DNA technology, which prepare only viral particles that do not come into contact with the virus. Data known to date indicate that the production of these vaccines requires a longer time, and vaccines have more side effects than new vaccines. The other two types are vaccines produced using new technologies that have not yet been used in humans.

These are genetic vaccines, in which researchers produce the surface antigen of the virus called the S protein, which is detected by the human immune system and begins to make antibodies against it. According to Štrukelj, the new vaccine not only activates the formation of antibodies, but also shows the activation of an immune response or lymphocytes, indicating a higher probability of defense against the mechanism than conventional vaccines.

The vaccine is also in capsule form

Štrukelj turned the rapid development of vaccines thanks to the fact that vaccine companies can develop without contact with the virus, as well as prior knowledge in this field and large economic investments in vaccine development.

Štrukelj, who has been working as a biomedical expert in European pharmacies for many years, believes strongly in the safety and efficacy system of the vaccine, despite the shortened vaccine approval process by regulatory authorities. According to him, experts across the EU work independently without contact with the pharmaceutical industry to review the safety, quality and effectiveness of vaccines.

Vaccines do not interfere with the human genome

“If the first vaccine is declared safe and effective, of course you will be vaccinated immediately,” he said. Three vaccines are currently being evaluated by the FDA, AstraZeneca, Moderna and Pfizer, he said.

He said, referring to a test of about 40,000 volunteers, “the new DNA and RNA-based vaccines have far fewer side effects.” It’s a small pain at the injection site, probably headache and fever, he said. He added that all of the vaccine’s effects, such as redness and pain at the injection site, are indicators of the immune response and are not side effects of the vaccine. The new vaccine does not interfere with the human genome in any way, he added.

He also talked about drug development for the novel coronavirus. Because viruses reproduce using host mechanisms (in this case, humans), they are slow and difficult to develop safe drugs. “We expect the first drug to be registered by the end of next year,” he said.